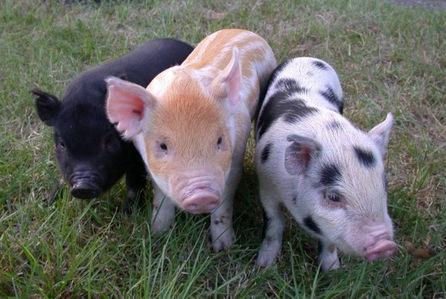 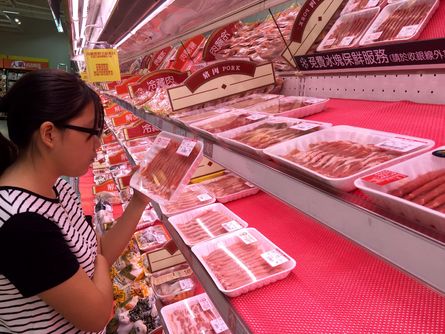 The Council of Agriculture (COA) voiced its opposition against U.S. pork imports amid the ongoing spat over conditioning opening of the meat with ractopamine, a leanness-enhancing additive, reports said Wednesday.

“Although every country has their set of legal limits (MRL) on the amount of the leanness-enhancing feed additive, we should seriously consider the impact it would have on our consumers,” the COA said.

Taiwan currently consumes seven times more pork (including organ meats) than beef each year, making the NT$76.8 billion domestic industry susceptible to price discounting if pork with ractopamine from the United States were allowed to enter the market, the council said.

Countries in Europe, including Russia, and China currently ban the use of meat with ractopamine residues, deeming it unfit for human consumption. Japan, although it allows the importation of pork with ractopamine, has banned its domestic feed additive use since 2009.

“What’s more, if the passage of U.S. pork imports were to go through, it would also undermine the livelihood of Taiwan’s 8,137 hog farmers,” the COA said.