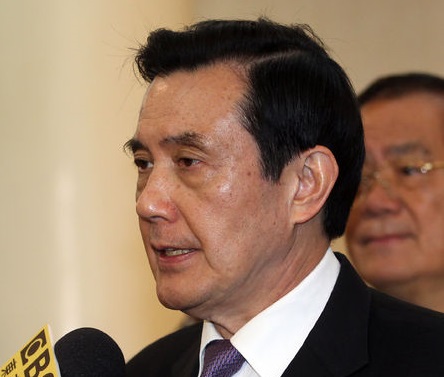 Comfort women were women and girls who were forced into sexual slavery by the Imperial Japanese Army in occupied territories before and during World War II.

South Korea and Japan reached a landmark agreement on Monday to resolve their dispute over Korean comfort women.
The agreement, in which Japan made an apology and promised an US$8.3 million payment that would provide care for the women, was hailed as a good gesture to remove obstacles in relations between South Korea and Japan.

Foreign Minister David Lin said that this is a good opportunity for Taiwan to pursue a breakthrough on the issue of Taiwanese comfort women.

Lin said the government’s position is to demand that Japan make apology and compensation to Taiwanese comfort women.