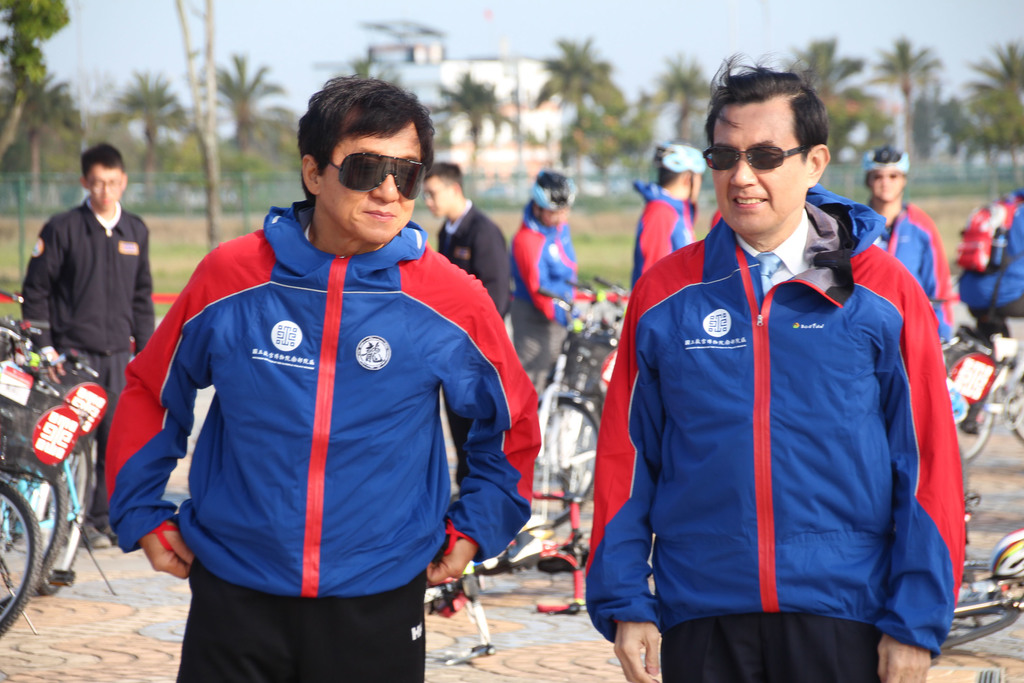 During the six-month soft opening, the museum and its 10 exhibitions will only be open to visitors who schedule appointments in advance.

The slots for the entire month of January are already fully booked, and the registration for visiting in February will begin on Jan. 20.

Ma thanked all of those who have been involved in the southern branch project, which was initiated some 15 years ago, and especially those who participated in the project's construction, which has only taken three years.

The opening of the southern branch, he said, was the best birthday present for the NPM, which is celebrating its 90th anniversary this year.

The museum was originally established in Beijing in 1925 to showcase the Qing Dynasty (1644-1911) imperial collections.

Some select collections, including over 600,000 artifacts and artworks, were moved to Taiwan in 1948 and 1949 during the Chinese civil war and were first displayed to the public in Taipei in 1965 after a new museum building was completed in Taipei's Waishuangxi.

Looking back at the 15 years it took to complete the museum project, Ma said he hoped the Cabinet would think over the coordination, planning and division of labor among governmental agencies for future projects to avoid similar delays.

Feng said she wanted to thank all those involved in construction and NPM employees for the smooth process and transition without delays from the start of construction three years ago to the soft opening.

Chang Hwa-kuan said Chiayi citizens have waited for this day for more than 10 years and became even more determined over that time that art and culture be the focus of development in the county.

Branded as a "museum of Asian art and culture," the 70-hectare facility will collect, research, preserve and exhibit artifacts and relics from across Asia.

Jackie Chan's donation of replicas of a set of bronze zodiac sculptures, which were looted from China's Old Summer Palace by British and French forces in 1860, were displayed in the courtyard of the NPM southern branch.