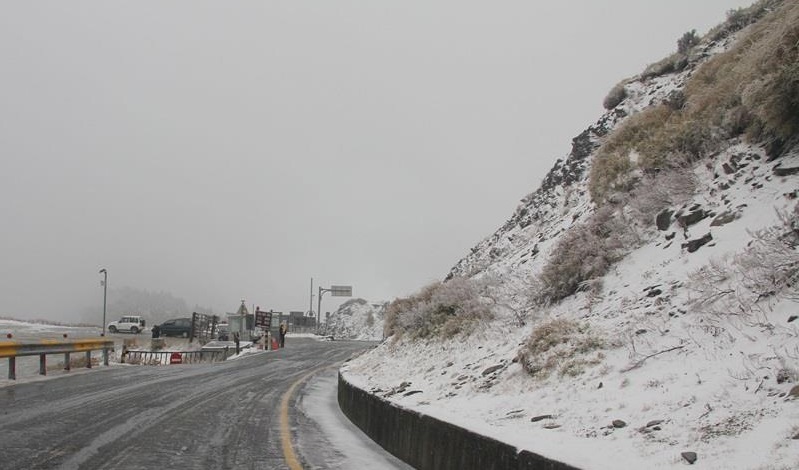 First snow could come by the end of the year

Meteorologists Wu Derong predicted Sunday that the first snow of the winter could come during December 28-31 in high mountain regions in Taiwan, where temperatures could drop below zero degrees Celsius for a period of time, adding that chances of snow are especially high on December 30 because of more moisture in the sky.

Even though cold air is not strong on flat areas, temperatures on Hehuan Mountain and Jade Mountain could drop below zero degrees Celsius from December 28 – 31, Wu said. Coupled with moisture in the sky, these regions are very likely to see the first snow during this period, he added.

As for weather for the New Year activities around Taiwan such as countdown parties, fireworks and watching the first sunrise of the year, Wu said central and southern Taiwan on the leeward side of mountains will offer better places for activities, while eastern Taiwan on the windward side will depend on how soon the weather begins to turn from wet, cold conditions to dry conditions.

Huang Chun-hsi, an official of the Central Weather Bureau’s forecast center, said Alishan in central Taiwan and Lungpan grass land, Kenting National Park in southern Taiwan are good spots to watch the first sunrise, and as for eastern Taiwan, there are still chances but could be seeing the sun in clouds.