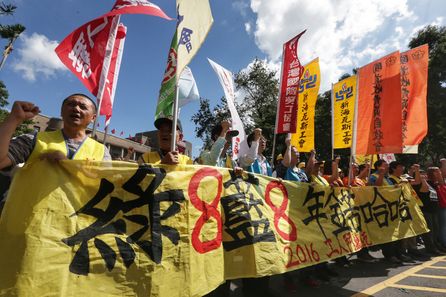 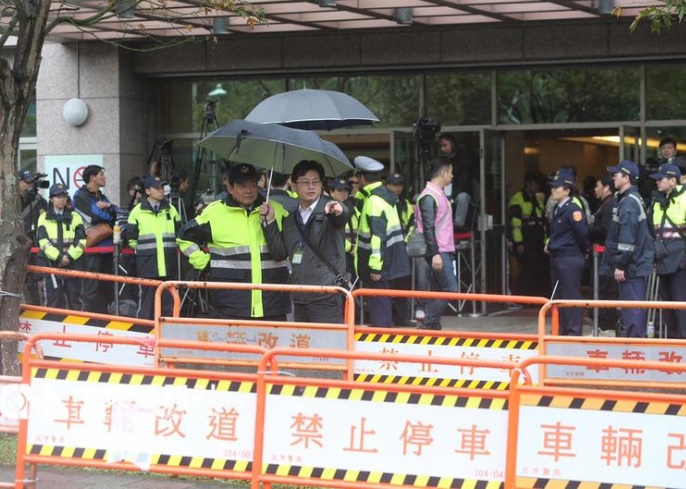 Members of several social and labor groups are reportedly going to stage protests outside the Public Television Service (PTS) building while it holds the first televised election debate on Sunday.

The groups are protesting against all three presidential candidates for their lack of political initiatives and policies to safeguard the welfare of the nation’s laborers, according to a press release provided by the Taiwan International Workers’ Association (TIWA).

“Where's the beef? We fail to see any substance in their proposals,” it quoted.

“They are leaving us out to dry, giving us nothing but crumbs and leftovers.”

Following a televised presentations of the campaign at the Central Election Commission (CEC) on Friday, the Sunday encounter will be the first face-to-face election debate among the three presidential candidates.

None of the three leading parties – Kuomintang, Democratic Progressive Party, and People First Party – have shown their willingness to help improve workers’ welfare, it said.

All they are doing is writing checks their bodies can't cash, according to TIWA.

The labor groups are calling for grassroots people to gather together on Sunday so that they can be successful in striving for the benefit of 99 percent of the people, exposing the bloated slogans of the KMT, PFP and DPP.