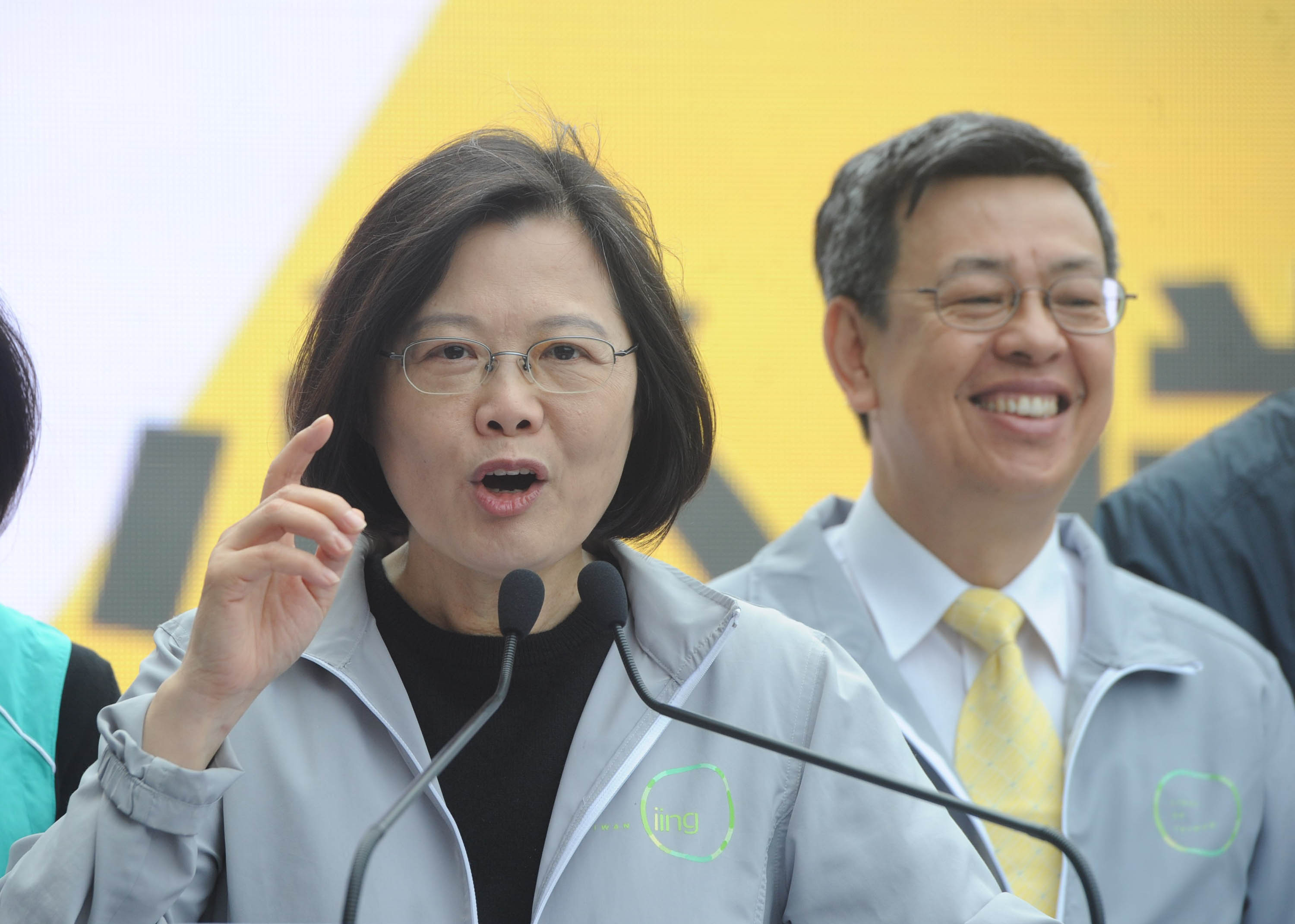 Tsai seems to be heading to an easy win

According to an article published on Wednesday by Nikkei Asian Review, a Japanese English-language business journal, the Democratic Progressive Party (DPP) presidential candidate Tsai Ing-wen appears to be heading to an easy victory in Taiwan’s presidential election taking place next month.

Drawing on a survey conducted by Taiwan Indicator Survey Research, the article reveals that 46.1% of voters are in favor of Tsai, with only 16.1% in support of Chu.

Ma fell short of expectations to pull Taiwan out of economic slump, which has made it easy for Tsai to pick up sizable support among Taiwanese disillusioned with the Ma administration, said the article.

Regarding Tsai’s campaign methods, the article pointed out that comparing to the 2012 presidential race, in which Tsai’s loss was attributed in part to policies seen as anti-China, this time, “Tsai has been careful to promote a continuation of the status quo with mainland China, tamping down a pro-Taiwanese independence streak within her party.”

Tsai has promised to communicate with Beijing, and not to provoke the cross-strait counterparts, or to cause an unexpected situation between the two governments, according to the article.

The only option left for the KMT, the article added, seems to be to stoke voters’ fears of soured cross-strait relations. However, the party’s attack on the DPP’s inability to maintain stable ties with China did not seem to work, as voters appeared unconvinced.