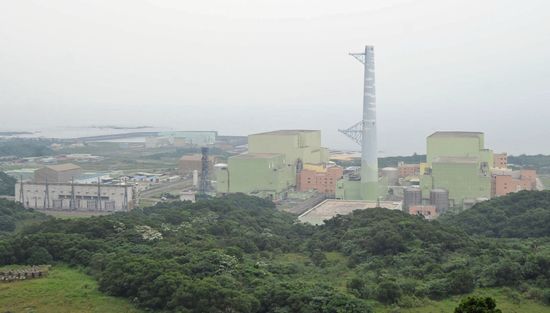 Nuclear power should be included in national energy policies: experts

Chung-Hwa Nuclear Society said at a press conference on Wednesday, that the presidential candidates should have pragmatic energy policies and include nuclear power into energy development plans, since giving up nuclear power risks the stability of the nation’s power supply.

Pan Chin, president of the Hsinchu-based association, pointed out Wednesday that investors’ misgiving about energy deficiencies is one of the main reasons they are unwilling to take on the risk to invest in Taiwan, and “presidential candidates should ease investors’ fear by proposing a viable energy policy,” he said.

Given Taiwan has a very low energy self-sufficiency rate, he added, nuclear power could strengthen the nation’s energy security as the supply and price of nuclear fuel are stable.

Pan further advised the government to extend the services of the current nuclear power plants, despite the anti-nuclear voices in Taiwan that have become louder in recent years. The government should put effort in both renewable and nuclear energy, in order to enhance energy security and meet its international commitment to reduce carbon emissions, Pan stressed.

Tsai Chuen-horng, minister of Atomic Energy Council, said that nuclear energy has long been misunderstood and public sentiment has forced the government to implement anti-nuclear measures, such as sealing up the Fourth Nuclear Power Plant.