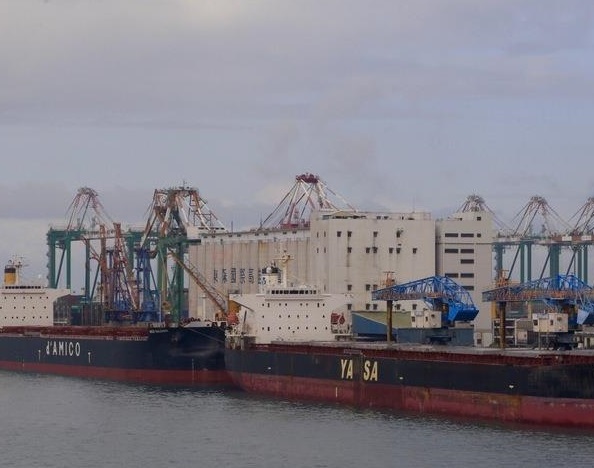 The research institution have downgraded their forecasts to 2.49 percent for December from the previous estimate of 3.24 percent in July, a 0.75 percent lower than expected.

Due to poor export performance, Taiwan's GDP for the third quarter of this year contracted 0.63 percent from a year earlier, worse than an earlier forecast of a 0.10 percent increase made in August but better than an estimate of a 1.01 percent decline made in October.

The government agency said Taiwan's economy for the beginning of next year is expected to slow slightly although the global economy is seen to stabilize, downgrading its GDP growth forecast to 1.74 percent.