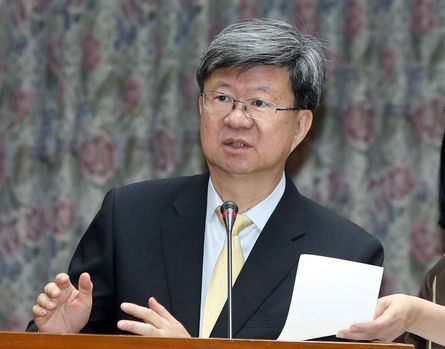 Minister of Education Wu Se-hwa disclosed Wednesday that the ministry will reflect on its past misgivings and try to mend ties with the nation’s institutions and educators after the January elections.

Responding to academics and educators who have long urged the education minister not to tie teachers to the labor law, Wu said the ministry will work out a solution where both sides can come to an agreement.

“We hope to create a platform where teachers, students and officials can come together to discuss topics on scholarships and future academic developments,” Wu.

Regarding whether educators should be viewed as laborers, the minister said it is a delicate question that needs to be dealt with conscientiously.

“I agree that from a teacher’s standpoint, the term ‘laborer’ is somewhat demeaning to an educator,” Wu said.

Concerning the increase of minimum wages for the nation’s public school administrators, Wu responded that the MOE fully supports that call, saying the demand for a raise was understandable.