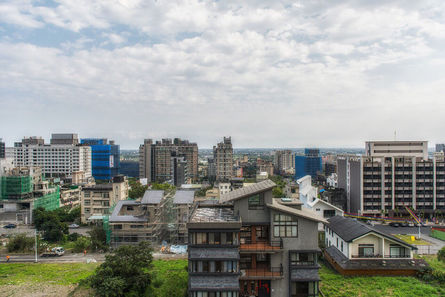 Business Insider ranked Taiwan as the ninth worst housing market in the world.

The American news website put together a list of worst markets based on year-over-year, inflation-adjusted price performance as of Q3, using the property price performance data compiled and analyzed by Global Property Guide.

While Taiwan’s housing prices remain high, they fell 2.95 percent year-over-year, following 2014’s rise of 3.42 percent. The prices fell 2.4 percent during Q3 this year, which ranked ninth on the list.

Among the list were Singapore, Macedonia, Greece, Kiev of Ukraine, Sao Paolo of Brazil, Egypt, Russia, and Dubai.

Taiwan’s nationwide housing prices have dropped the second consecutive quarter of y-o-y price falls since Q2 2009, due to the government’s housing market cooling measures. This was in sharp contrast with the increase of 3.42% during the year to Q3 2014, according to Global Property Guide.