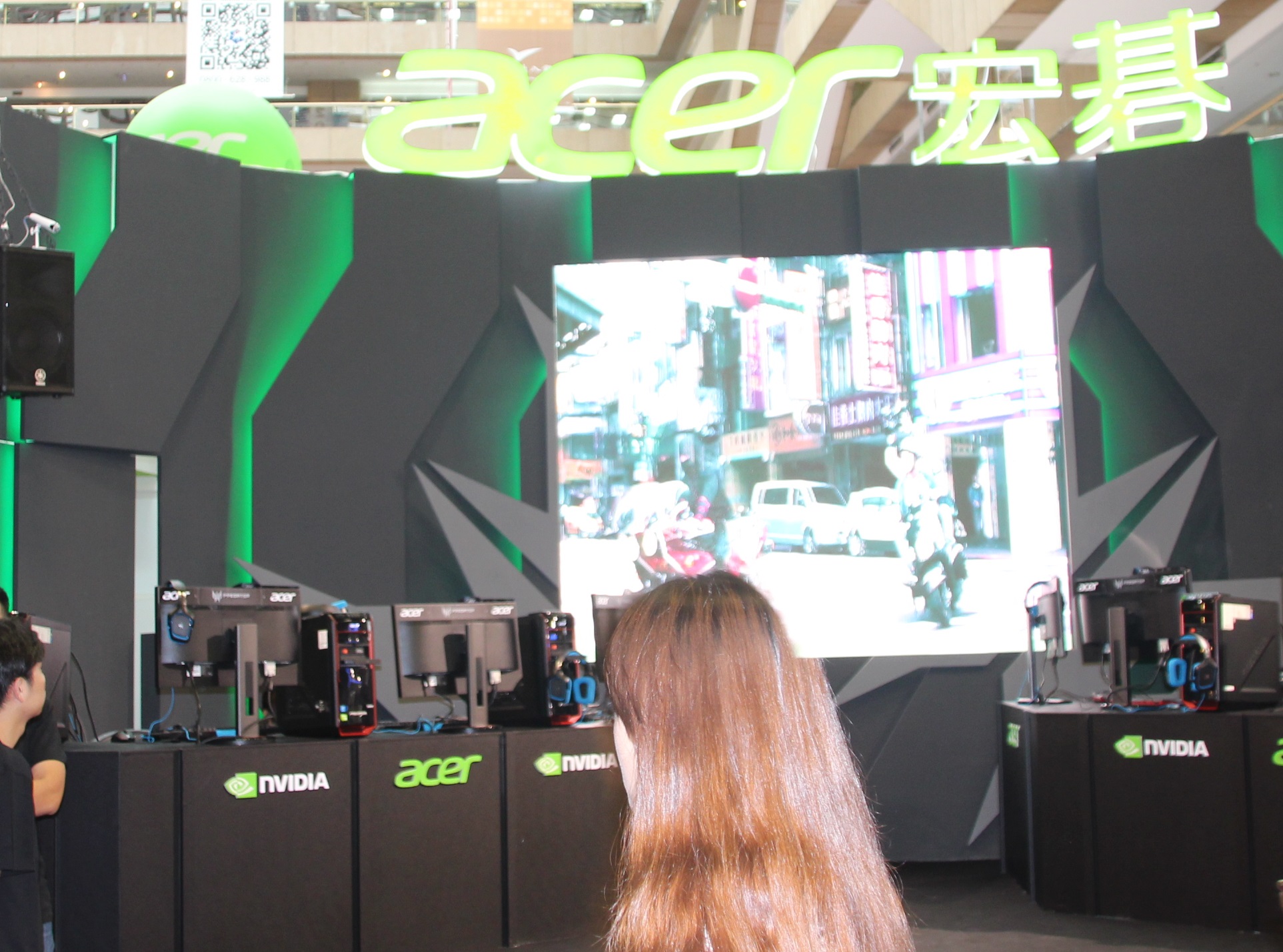 TAIPEI (Taiwan News) – Bringing cheer to consumers around the globe, Acer kicked off on Tuesday the holiday season with successful sales in numerous markets in Pan America, Asia and Europe.

According to the Taiwanese PC giant, the company also had excellent results in Canada with significant YoY gains for Black Friday, increasing nearly 20 percent across all categories, with a total of 72,000 units sold in retail. Standout categories were notebooks and monitors, followed by strong performance in the tablet and desktop categories.

In Mexico, Acer performed extremely well in “Buen Fin” sales (Black Friday in Mexico). In one week, Acer sold almost 60,000 notebooks and tablets, with the Iconia B1 7-inch tablet being Acer’s most popular offering in this market.

Over in Asia, Acer had significant sales success across all major e-commerce platforms in China on Single’s Day on November 11, which saw unit growth of 25 percent YoY. In total, Acer sold over 10,000 laptops on Single’s Day promotions, where gaming notebooks such as the Aspire V Nitro reached 30% share, and the newly launched Predator 15 notebook was also popular.