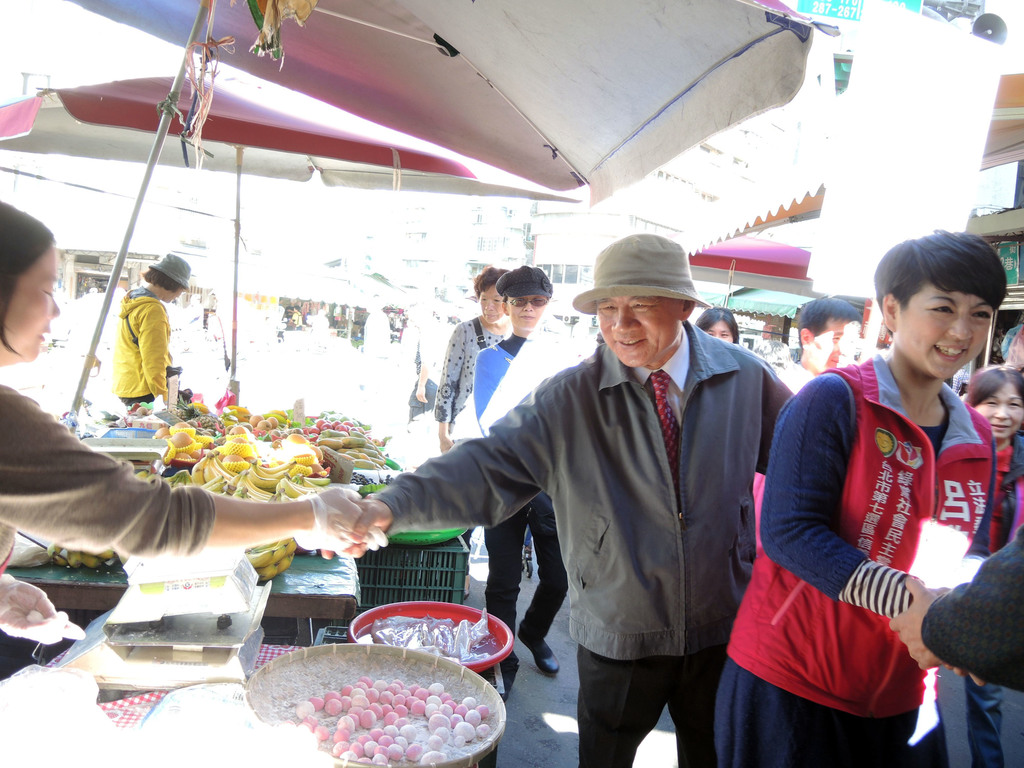 Lin tight-lipped about whether to help Tsai

Lin was asked the question while street canvassing with Jennifer Lu, a legislative candidate running in Taipei’s Xinyi and South Songshan district on behalf of the Green Party and the Social Democratic Party. “Don’t ask me such a hypothetical question,” Lin responded.

Lin has been campaigning for third party candidates for the last few days.

When asked whether he would help other candidates with their campaigns, Lin said he will try his best to show his support for candidates whose political ideologies are close to his, especially younger candidates. “Of course, they ought to have good political proposals and characters,” he added.