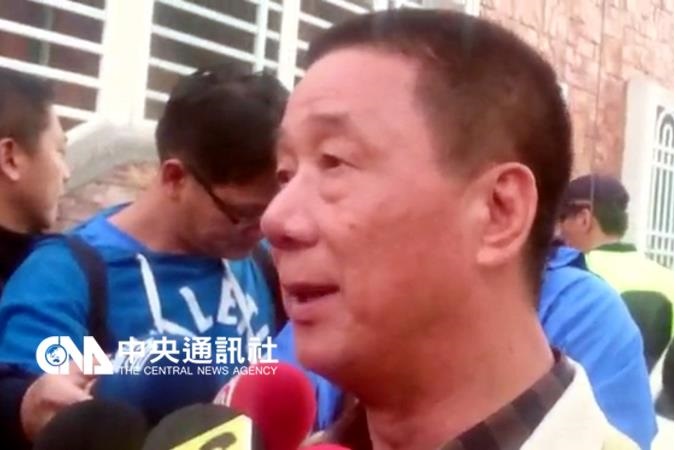 The armed suspect, surnamed Lin, who is wanted for robbery, broke into a house in Taitung City Monday evening when trying to escape police arrest and held three men hostage.

But two of the three hostages were freed at around 9:30 p.m, Monday following negotiations between the police and the suspect. according to the Taitung police, who said negotiations are still ongoing.

One of the hostages is a student from the National Taitung University, according to the police. The identities of the two other hostages are uncertain at the moment.

Earlier reports identified all three hostages as college students. National Police Agency said in a statement released near midnight that its Director-General, Chen Kuo-en, rushed to Taitung to coordinate police efforts to seek the release of the hostages soon after hearing reports on the incident.

Meanwhile, special police squad was deployed , ready to rescue the hostages with arms if necessary, the agency said.

Hostage negotiators were called to talk with the suspect, who during the negotiation asked to meet a police surnamed Chen. But the suspect's request was rejected by the prosecutors at the site due to safety concern. (By Bear Lee)