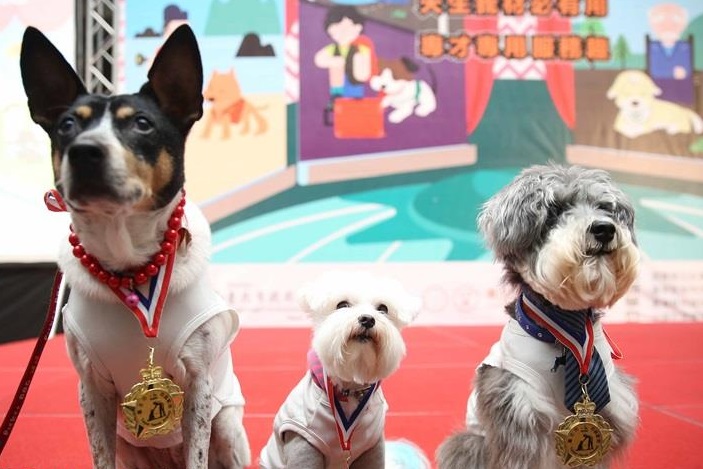 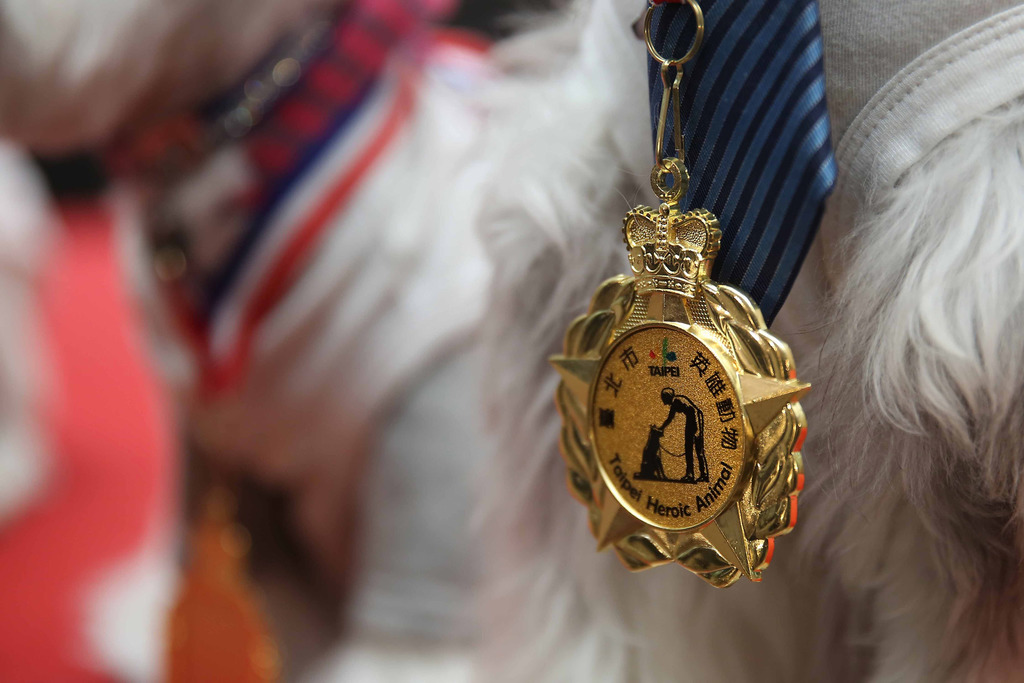 The city government is expected to release 100 impounded strays back into public service after having completed their training as watchdogs.

City authorities said they have enlisted police animal trainers to work with the strays and press the canines into service as guard dogs for the nation’s coast guard service, campuses, senior homes, medical institutions, and so forth.

Those with special abilities will also be turned into sniffer (detection) dogs at airport customs and police/military K-9 units.

Contrary to what many believe that only working stiffs can be trained to become security dogs, canine trainer Teng Hui-chin said each dog has its own unique personality and temperament, and that even a stray can be taught to perform high-end security activities.

“A mixed breed can perform just as well as any purebred so long it receives the proper training,” she said.

The strays program is the latest animal initiative carried out by the animal protection office under the Taipei City government.

The medal is the metaphorical equivalent of the United Kingdom’s Dickin Medal, a credential to honor the work of animals in World War II.

“So far we have 24 sniffer dogs commissioned at the Taiwan Taoyuan International Airport and 9 at Taipei’s Songshan Airport,” he said.

The office plans to dispatch more trained canines to work at the city’s postal services in sniffing out pests and contraband.

“For gentle, docile dogs, we will place them at community services such as senior homes and medical care centers,” Lin said.

This will engage the street dogs with society and also benefit people, he concluded.