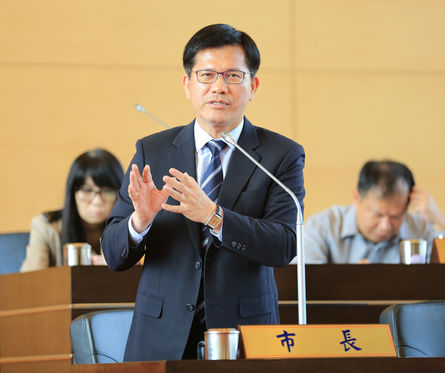 Lin: KMT could face restructuring if it loses

Taichung Mayor Lin Chia-lung said during an interview Monday that if the Kuomintang (KMT) loses in the elections next month, the party will have to undergo restructuring.

The KMT suffered major defeat in the nine-in-one local elections last year, which will set the stage for the general elections in January, Lin said. If the KMT failed to take the presidency as well as the majority seats in the Legislative Yuan, the party will be in a dire situation.

The bigger problem for the KMT, he analyzed, is the internal division. If the KMT failed again, there would be a changing of party’s leading cadres and restructuring of the party’s central and local relations, which will take about a year, said Lin.