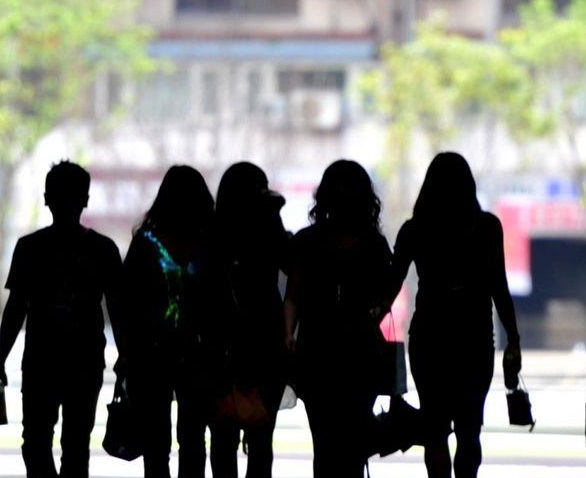 A new survey shows that the average white-collar worker in Taiwan is expected to receive an average of 1.13 months in year-end bonuses, an all-time low since 2011, reports said Monday.

Hopes have been dashed since the survey's previous edition, when respondents said they expected 1.38 months' salary in bonus pay by February 2016, online job bank yes123 said.

Based on the average monthly salary of NT$38,631 in September, the expected annual bonus is likely to fall short of NT$9,658, according to the survey.

Meanwhile, the job bank revealed that 66.2 percent of employers are expected to disburse a year-end bonus in 2016. However, 18.2 percent of those polled said their bonus was likely to increase, while 15.6 percent said it would be lower than expected.

Employees with the biggest hopes for their bonus are in the finance sector, which includes banks, insurance and in accounting. Personnel in the two sectors said they expect 2.25 months' salary in February, according to the job bank.

Employees in transportation and logistics report hopes for 1.51 months' salary, while those in the sectors of technology and medical institutions forecast 1.38 months and 1.34 months respectively.