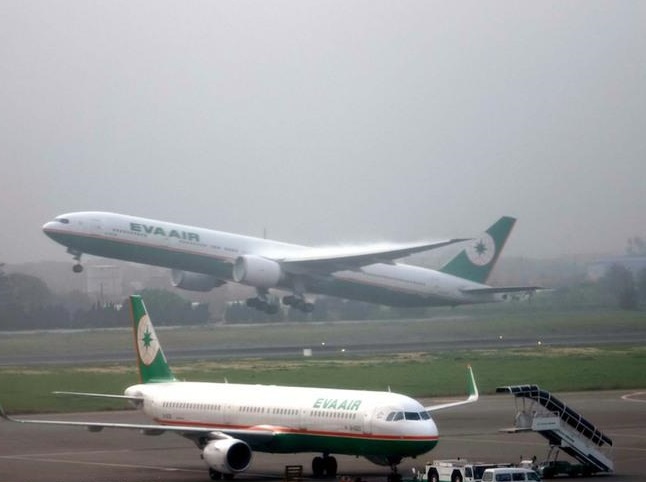 Runways to return to normal schedules

The single operating runway nightmare at Taiwan Taoyuan International Airport (TTIA) is expected to come to an end after two years of major renovations to meet higher aviation safety requirements necessitated by a dramatic increase in flights, reports said Monday.

Following the completion of southern runway’s renovation works earlier this year, the northern side is expected to return to normal effective December 24 after it was closed in March for Category 3 renovations.

In the past two years, passengers departing at TTIA have been haunted by severe flight delays as the single-operating runway was often congested with inbound/outbound flights during peak hours.

According to the TTIA, the northern runway would be upgraded to a Cat. 3 runway, conforming with the specifications stipulated in Annex 14 of the Convention on International Civil Aviation.

China Airlines is expected to make the inaugural flight taking off from Taoyuan airport's newly expanded northern runway bound for Hong Kong in the morning of December 24.

Many airline companies have endured delays between 20 and 30 minutes because aircrafts have had to line up to wait for their turn to take off or to land.

The return to normal operating schedules on both runways will help relieve congestion and accommodate 50 flight landings or take offs per hour, the TTIA said.

“Air traffic management efficiency will return to 98 percent from the existing 85 percent,” it said.