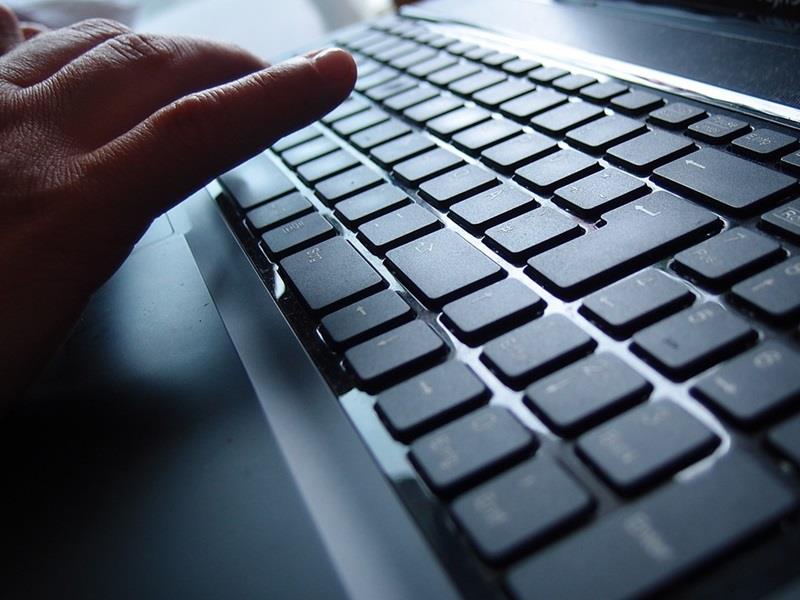 A security company warned that Chinese hackers have attacked Taiwanese target including media and the Democratic Progressive Party (DPP), to get information about policies and speeches ahead of presidential elections next month, according to a report by Bloomberg Business.

“There is a lot of people in China who want and need information for their own intelligence purposes,” said the FireEye principal threat intelligence analyst, Jordan Berry. The anticipated win of the DPP in the presidential election next month is likely to be the reason for the attack.

Aside from the DPP staff, former U.S. diplomat to Taiwan, William Stanton said he’s received multiple warnings from Google Inc. that his Gmail account may be targeted by government hackers. He said in the report that he believes it has something to do with his former role and current position as Director of Taiwan’s National Tsing Hua University Center for Asia Policy.

Cyber-attack from China has appeared to increase over the past few weeks. Ketty Chen, deputy director of international affairs at the DPP, who was among the DPP staff whose account was compromised, said that she was alerted when she noticed phony emails purporting to come from Tsai’s speechwriter and the DPP’s cross-strait policy team. “When I read it, the style was not how she would talk so I called to ask if she really sent it, and she hadn’t,” Chen said.