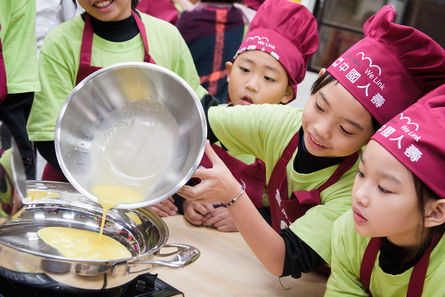 Since September, the city’s Health Bureau has been collaborating with eight different institutions, recruiting over 1,400 volunteer students who will help oversee the food products sold in campuses to assure food safety.

The youth watch will put around the campus food hygiene education and counseling across Taichung’s primary and secondary schools, universities and community outreach, and other actions.

A dedicated Facebook page set up by the program has already garnered over 1,000 followers.

Amid the food safety concerns that has brought a panic to the nation’s public, a large percentage of primary and secondary school children in Taiwan are worried about the quality of the food they eat, according to a recent survey released by Taipei City-based Child Welfare League Foundation.

The government has been trying to establish a new set of food regulations and enforce strict penalties on those illegal businessmen.

“The importance of food safety cannot be overemphasized, and we being by promoting awareness amongst the nation’s youth,” the health bureau said.