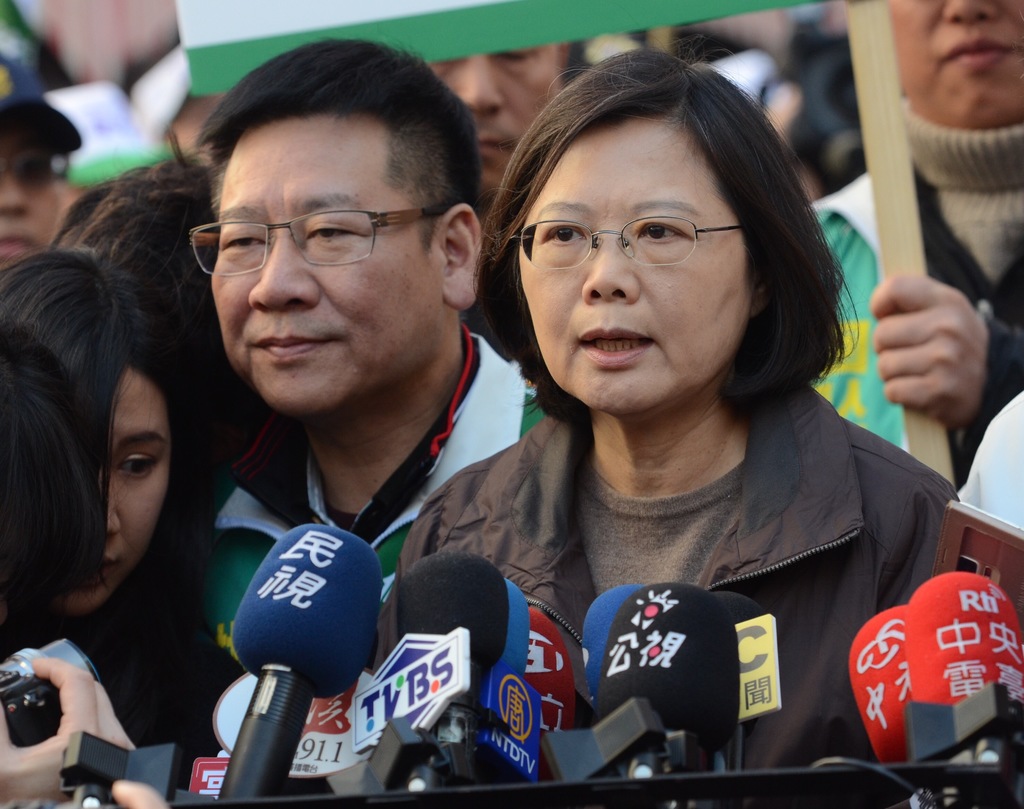 The Democratic Progressive Party on Friday called on the Kuomintang to publicize its campaign finances to explain the controversy revolving around the KMT’s alleged selling of its party assets on the eve of the presidential election.

At a press conference Friday, the DPP suspected that the KMT is trying to get rid of its party assets, publishing advertisements calling for buyers for 26 plots owned by the KMT, according to media reports.

DPP presidential candidate Tsai Ing-wen stressed that the KMT’s party assets have always been the root for the unfair competition in Taiwan’s politics, which has greatly harmed the development of the country's democracy.

The KMT’s assets sell-out has made people question if the party is trying to raise the funds needed to cover its election expenses. While the DPP has already made transparent its campaign finances, Tsai called on the KMT presidential candidate, Eric Chu, to do the same. “Transparency and honesty is the best policy,” said Tsai.

In response to the DPP’s suspicions, Lin Yi-hua, the KMT director of Culture and Communications Committee, said that everything regarding the sale has been done in a fair, just, and open manner. She then called into question the DPP’s intention to divert attention from Tsai’s real-estate speculation using false accusations.

Former DPP spokesperson Hsu Chia-ching said that she has been collecting information about the asset sales for a while, and has found out about the KMT selling land in Changhua totaling about 7,400 ping (20,466 hectares), according to media reports.

She then added that the KMT’s action has raised suspicion as it occurred at a sensitive time when the presidential election is just around the corner.

DPP Legislator Lee Chun-yi also questioned whether the KMT is trying to sell out its party assets in different batches in order to avoid possible calls for the recovery of funds following the potential change to the nations’ governing party next year, reports said.