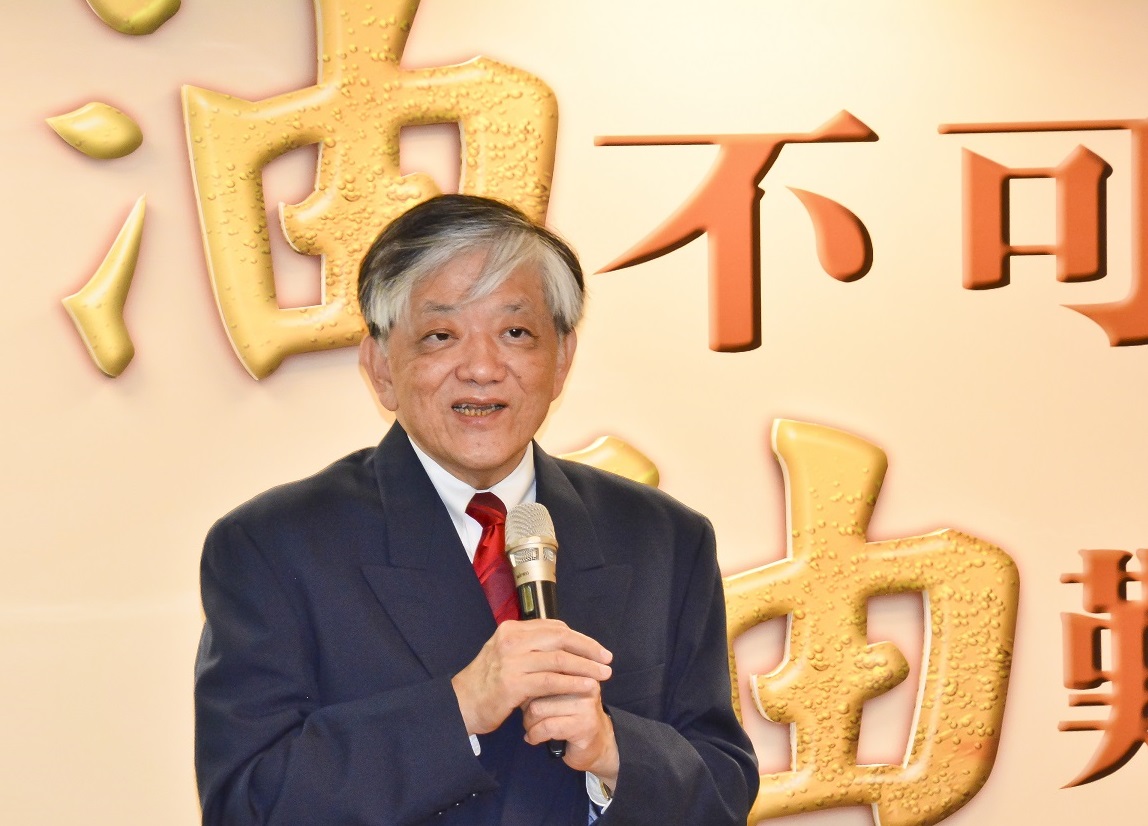 TAIPEI (Taiwan News) – Food safety affects everybody equally, without discriminating between gender, race, nationality, party affiliation, age or religion, I-Mei Foods Co. CEO Luis Ko said.
Based on his 40 years of experience in the business and on the results of large-scale scientific testing, Ko called on the public to face the problems and challenges of food safety together.
Hasty amendments to the Act Governing Food Sanitation might not work, he said, pointing at the fact that the law had already been revised eight times in as many years. Expecting another amendment to the act to produce continuous food safety was unrealistic, Ko said, just as sole reliance on the Ministry of Health and Welfare’s Food and Drug Administration would be.
Ko also called for a rational approach of the United States pork problem. If the government can be sure that Taiwanese pig farmers do not use ractopamine or other chemical substances, it should not simply stop the import of US pork, but first pay attention to labeling issues.
The I-Mei general manager also called attention to the problem of food waste in Taiwan. The country should follow the French example and establish a ‘food bank’ while banning supermarkets from simply throwing away excess food. The pros and cons of the sell-by dates labeled on products should also be re-evaluated, according to Ko.
The cause for food safety problems was to be found with environmental pollution. If no safeguards were given to protect the quality of the sunshine, air, water and earth, and the authorities only relied on testing food, then real food safety would never be attained, Ko said. He warned that only relying on tests to persuade people that their food was safe would lead to disaster.
In Taiwan about 5 to 6 million people were working as farmers or fishermen, in small food companies, restaurants, food packaging businesses, wholesalers and transportation businesses. They were as innocent as the consumers and the common public, Ko said. They would be unable to know the right quantities of additives and chemical substances allowed in food and its ingredients, so education and assistance should be a priority, he said.
As a result, consumers should be prepared for more expensive food, Ko said. The cost of testing, the introduction of expensive testing equipment, and the adding of necessary staff would also lead to an increase in the basic production cost, making stable prices impossible, Ko said.
The businessman said his comments and suggestions were based on 40 years of experience and 30 years of test data, as well as the publication of books over the past year, with another one, titled “Milk, Eggs and Meat” expected in 2016.