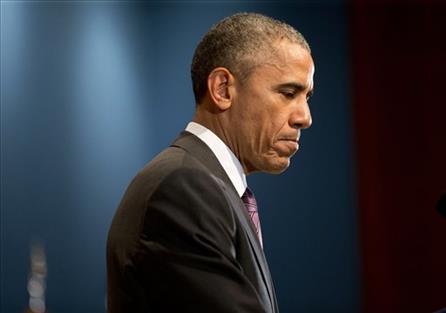 U.S. seeks collaboration with Taiwan to keep China in check

On Thursday, the U.S. government officially approved a proposal to provide Taiwan with an arms sales package worth US$1.83 billion.

The Japan News, one of the leading national newspapers in Japan, published an article on Thursday saying that China’s expansion in the South China Sea reminded the U.S. of the strategic importance of Taiwan.

In addition, the bilateral relations between Taiwan and Japan are expected to grow tighter if Democratic Progressive Party presidential candidate Tsai Ing-wen won the elections, as Tsai has always been on good terms with Prime Minister Shinzo Abe.

While the article pointed out that the U.S. administration is keeping a close watch on Taiwan’s presidential elections, as it will inevitably affect its Asia-Pacific strategy, China’s aggression in the South China Sea also reminded the Americans of Taiwan’s strategic importance. The arms sales package can be seen as the administration’s attempt to seek Taiwan’s collaboration on keeping China in check, according to the article.