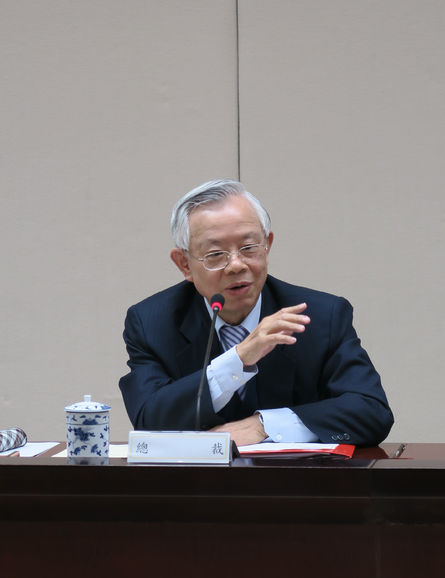 Perng proposes measures to save economy

The Central Bank on Thursday cut its benchmark interest rate for the second time in three months. Perng Fai-nan, the Central Bank governor, said after the policy-making meeting that Taiwan should promote governance reform to increase economic efficiency.

As the expansion of the global value chain (GVC) slowed, so did the momentum pushing for trade growth, said Perng. To deal with the excessive concentration of exports in the information and communication technology industry, Taiwan needs to sign free-trade agreements with more countries, he suggested.