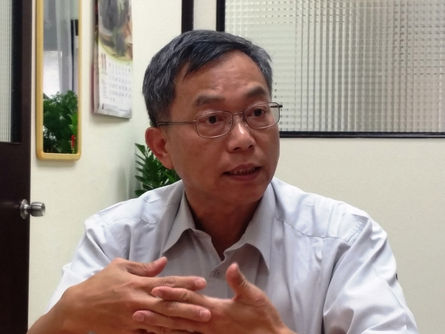 Kuomintang vice presidential candidate Jennifer Wang had previously downplayed allegations that her husband was planning to quit his judicial position out of fears that the housing ruckus might cause his impartiality at work to be called into question.

The Judicial Yuan’s Agency Against Corruption, which is responsible for appointing the head of the Department of Government Ethics, confirmed that Huang had indeed handed his letter of resignation in the morning.

Wang, who held a press conference last month detailing the transactions of her military housing units, said she was willing to donate the NT$13.8 million (US$417,992) profit that she made.

Huang’s future job description in the government will be decided upon by the Judicial Yuan at a later date, reports said.