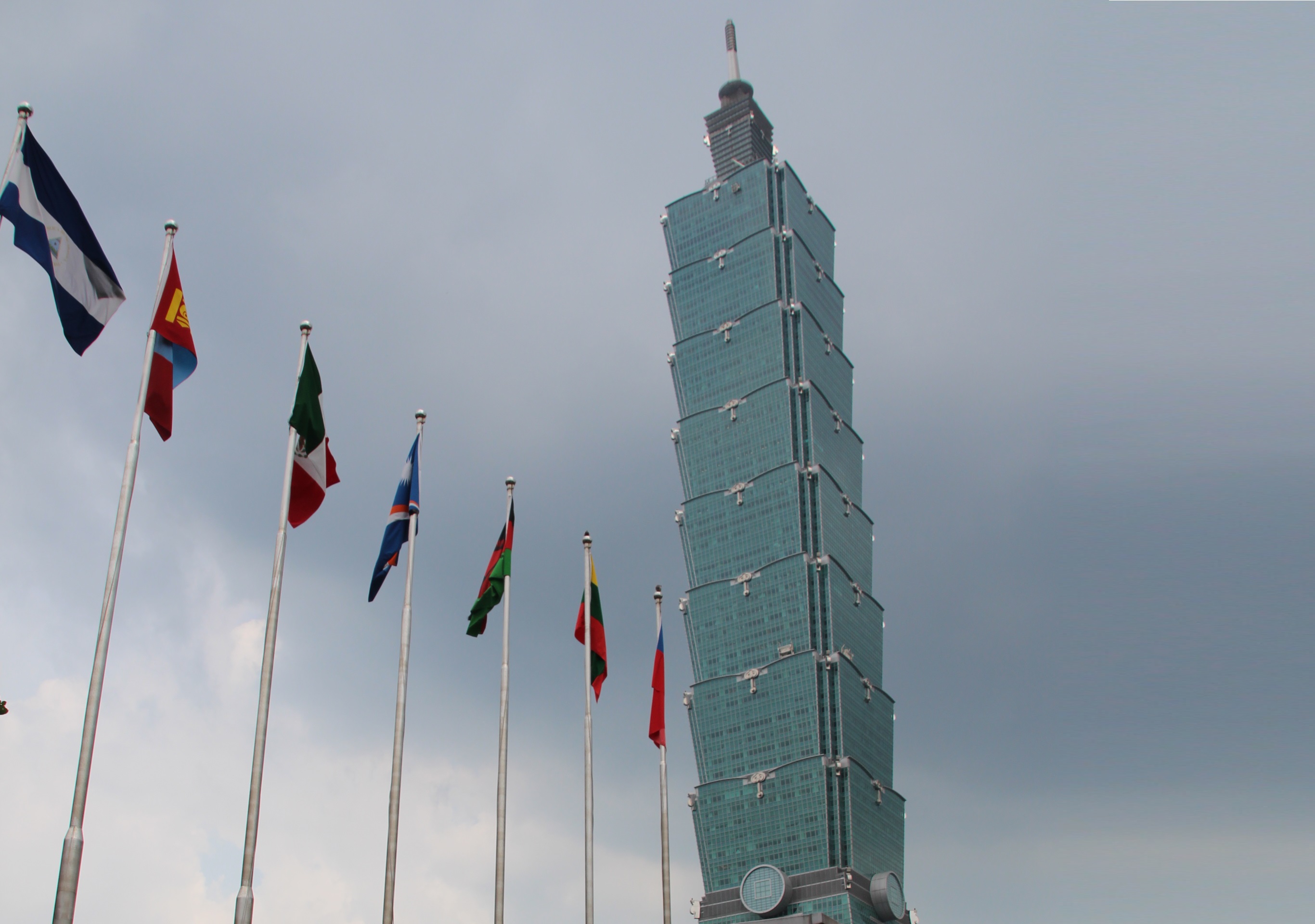 The land value of Taipei 101, the landmark skyscraper in the capital's Xinyi District, was the highest in the city at NT$6 million (US$183,000) per ping, or NT$1.815 million per square meter, according to an assessment by the city government released Wednesday.

It is the third consecutive year that the 508 meter-tall building has won the title of "King of Land" in the city, since it grabbed the title from the Shin Kong Life Tower, situated on Zhongxiao West Road across from the Taipei Main Station, in 2013.

The current land value is estimated by local governments once a year and is used as the basis on which land value increment taxes -- Taiwan's version of the capital gains tax on real estate transactions -- are calculated.

The values announced Wednesday will apply to transactions in 2016. Taipei 101's current land value for 2016 shows a growth of 6.51 percent from the previous year, while that of Shin Kong Life Tower has risen by 5.74 percent year-on-year, according to Li. (By Yu Kai-hsiang and Elizabeth Hsu)