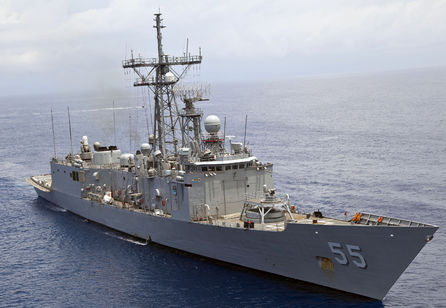 “The U.S. reiterated that the weapons package serves to meet Taiwan’s defensive needs and that the approval was not based on political motives or election considerations,” Wu said.

The scale of the arms sales fully demonstrates the fact that the United States honors its commitment to the Taiwan Relations Act and the “Six Assurances" given to Taiwan by then-President Ronald Reagan in 1982, according to the DPP press release.

In a statement issued early in the morning, the DPP expressed its heartfelt welcome to the arms package, quoting that with the approval further guarantees peace and stability across the Taiwan Straits.

“The DPP places great emphasis on Taiwan’s defensive needs, and should the party assume power next year, we will increase our defense budget to further accommodate the nation’s defense industry,” it said.

The DPP looks forward to the United States’ continued commitment to provide Taiwan with defensive weapons and assistance in the foreseeable future, according to the press release.

Enacted in 1979, The Taiwan Relations Act states that "the United States will make available to Taiwan such defense articles and defense services in such quantity as may be necessary to enable Taiwan to maintain a sufficient self-defense capabilities.”