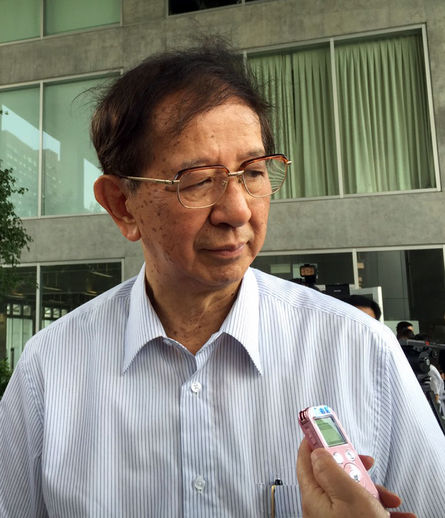 While the Paris COP21 Climate Summit ended with 196 countries agreeing on the goal of keeping global temperature rises below 2 degrees Celsius, Taiwan’s effort to reduce carbon emissions lagged as it ranked number eight globally in terms of carbon footprint.

Lee Yuan-Tseh, former president of Academia Sinica, said on Wednesday that the situation was not ideal, yet there was no concrete government solution to reduce carbon emission.

According to the 2016 Climate Change Performance Index (CCPI), by non-profit Germanwatch, Taiwan trailed behind its peers, as it was rated as “very poor” among the 58 countries assessed, behind China, Thailand, and Malaysia.