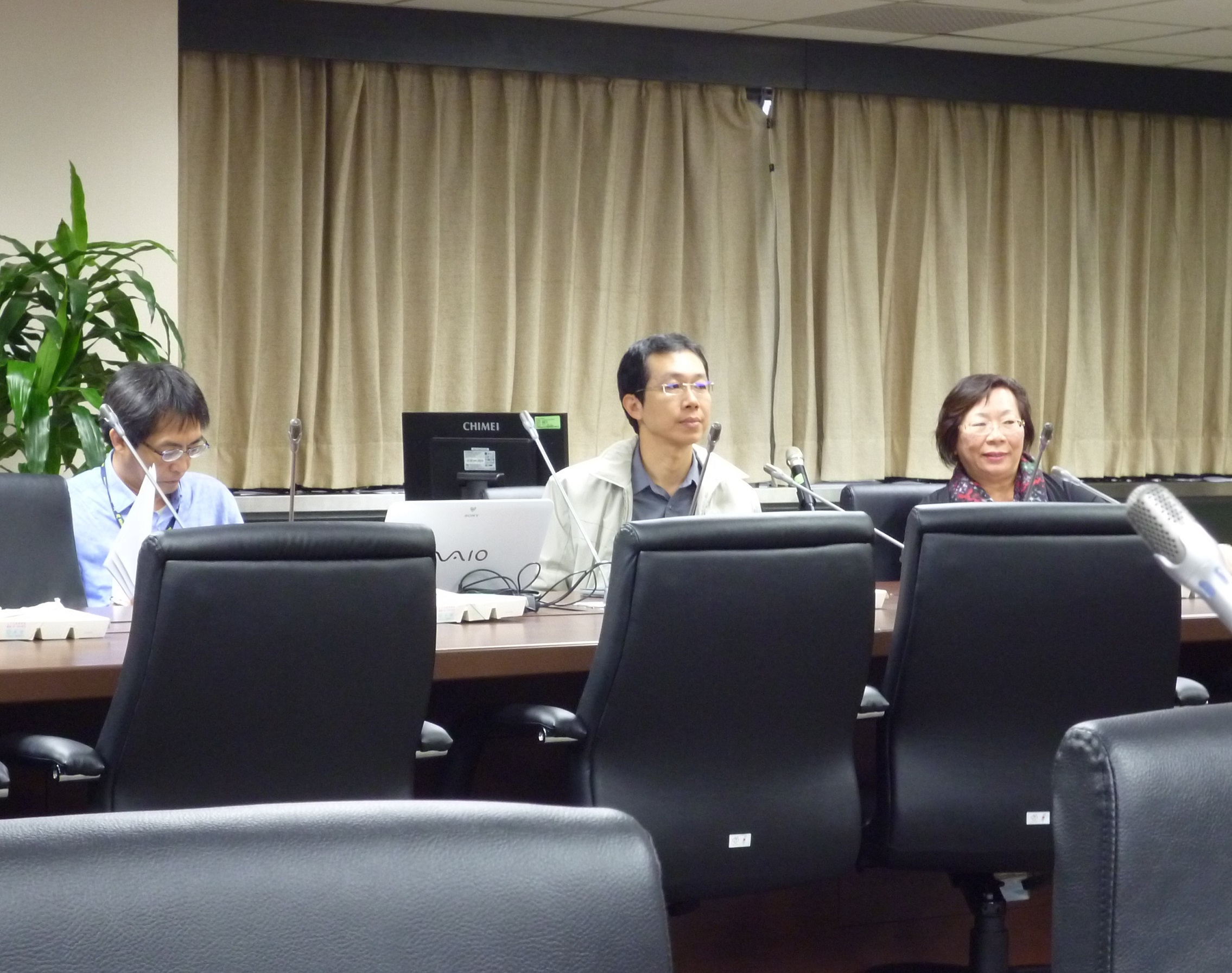 Surveys conducted by the National Sun Yat-sen University’s (NSYSU) Center for General Education revealed Wednesday that the majority of citizens in Taiwan are fairly knowledgeable about basic scientific facts and concepts, and that they show high levels of interests especially in regard to technology applications and environmental protection.

Funded entirely by the Ministry of Science and Technology (MOST), the latest survey was carried out on 1,831 citizens aged between 18 and 70 as a follow-up of the same study to compare previous results in 2008 and 2012, respectively.

The research was based on three major criteria: Interest and information sources in science; understanding of science; and attitudes about science and technology-related issues.

According to recent findings, the subject that interested the most to the average public is environmental protection, which stood at 79 percent of those polled – compared to 87 percent in 2012 and 80 percent in 2008.

Agriculture and space exploration were the sectors in which the people were least interested, the survey showed.

When asked why the topic on space exploration scored poorly against similar surveys conducted by General Social Survey (GSS) in the United States and Eurobarometer in the EU, Huang Tai-chu, research professor at NSYSU, said the main reason was because aerospace study is quite uncommon in Taiwan as there not many institutions that teach such courses.

Meanwhile, the majority of people between the 40 to 70 age group learn about new technology through television programs, Huang said, adding that those under 30 tend to acquire their information via the Internet.

“The primary source of information about science and technology is television, followed by the Internet, newspaper and magazine,” she said.

There has also been an increase in public engagement via informal science education institutions, such as science and technology museums and planetariums, the survey showed.

The latest survey also showed that the public recognized the importance of science and technology issues and the positive impacts of scientific research, while revealing that they are supportive of increasing more funding for such causes – except the research in nuclear energy.

In essence, as technology continues to evolve and develop, the public scientific literacy should also grow, Huang said.

“This research plays an important role in assessing and promoting public scientific literacy. It is a fundamental research that is vital to the country.”