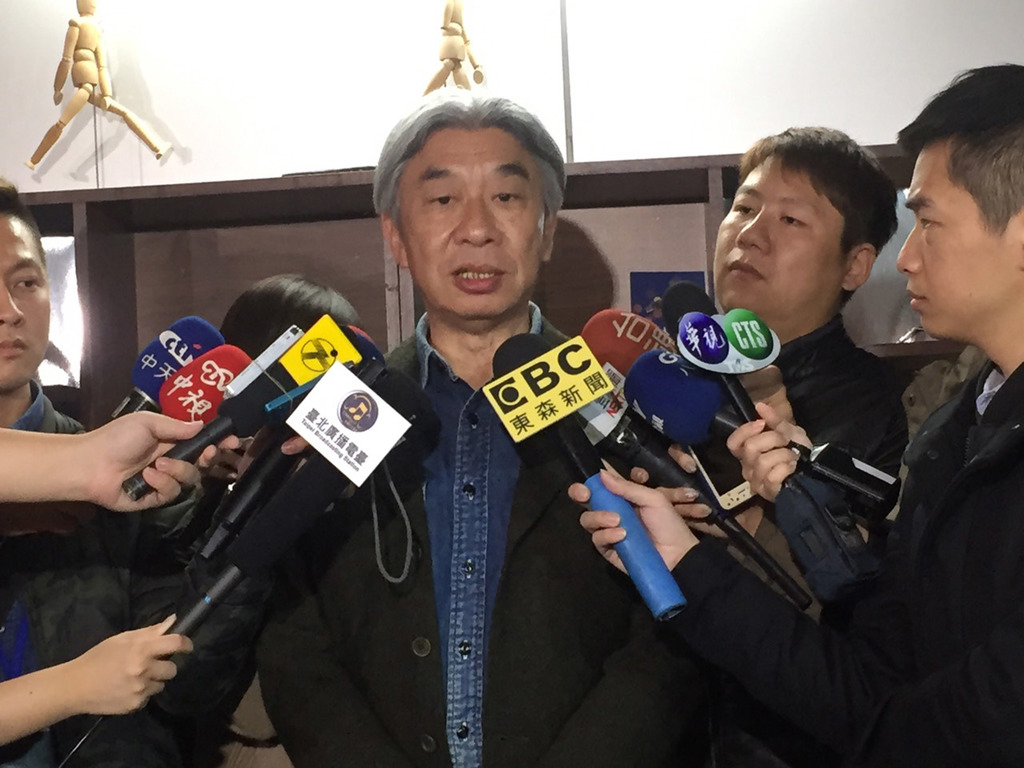 TAIPEI (Taiwan News) – Taipei City Cultural Affairs Commissioner Ni Chung-hwa could face dismissal after media allegations over his spending at the recent Golden Horse Awards, reports said Wednesday.
When Taipei City Mayor Ko Wen-je announced Ni’s appointment about a year ago, he already faced criticism from some quarters because of his background in the commercial popular music sector.
Chinese-language Next Magazine alleged in its latest edition Wednesday that Ni’s department had booked rooms at one of Taipei’s most expensive luxury hotels, the Mandarin Oriental, for movie directors, producers, scriptwriters and their assistants visiting from overseas. However, because of changes in their scheduling, some of the guests were unable to arrive at the preset dates, while the Department of Cultural Affairs could not cancel their reservations. As a result, the city department wasted a high amount of funds, according to Next Magazine.
Ni said he had followed all the relevant regulations, and even though the city helped out with the reservations, it was the Golden Horse event organizers who were responsible for all the details.
The official denied he had used his own authority or connections to favor the foreign guests, and rejected media allegations that he had become embroiled in factional fighting within the city administration.
As to reports that Ko would fire him, Ni said that as a political official in the city government, his fate was up to his superior. He would continue to move toward realizing his aims, he told reporters at a news conference he called to respond to the magazine allegations.
Ni also denied that his relationships with urban development chief Jou Min Lin and tourism commissioner Chien Yu-yen had turned tense due to differences of opinion.