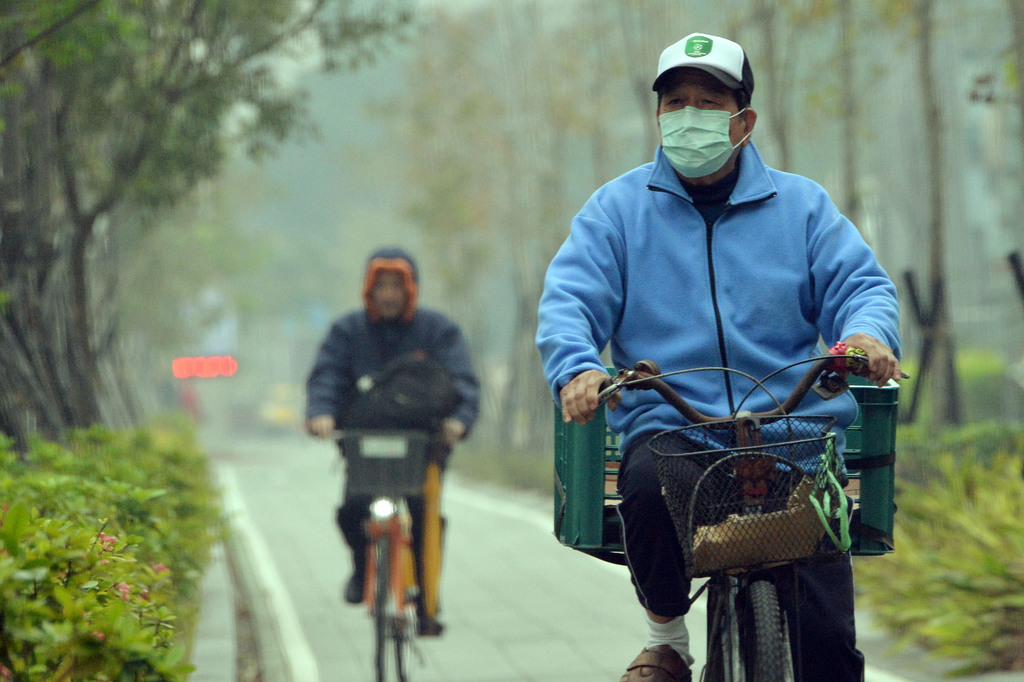 The Central Weather Bureau on Tuesday noon revised low temperature forecast for northern Taiwan for the next two days to 10 degrees Celsius from 11 degrees forecast earlier in the morning.

The bureau said the drop in temperature is caused by a cold front that will affect Taiwan the most from December 16 to the morning of December 18.

Even though the cold air mass will be at its strongest on December 16 and 17, northern and northeastern Taiwan will see daytime highs of 15 and 16 degrees, while highs for central and southern Taiwan will reach 20 degrees and above.