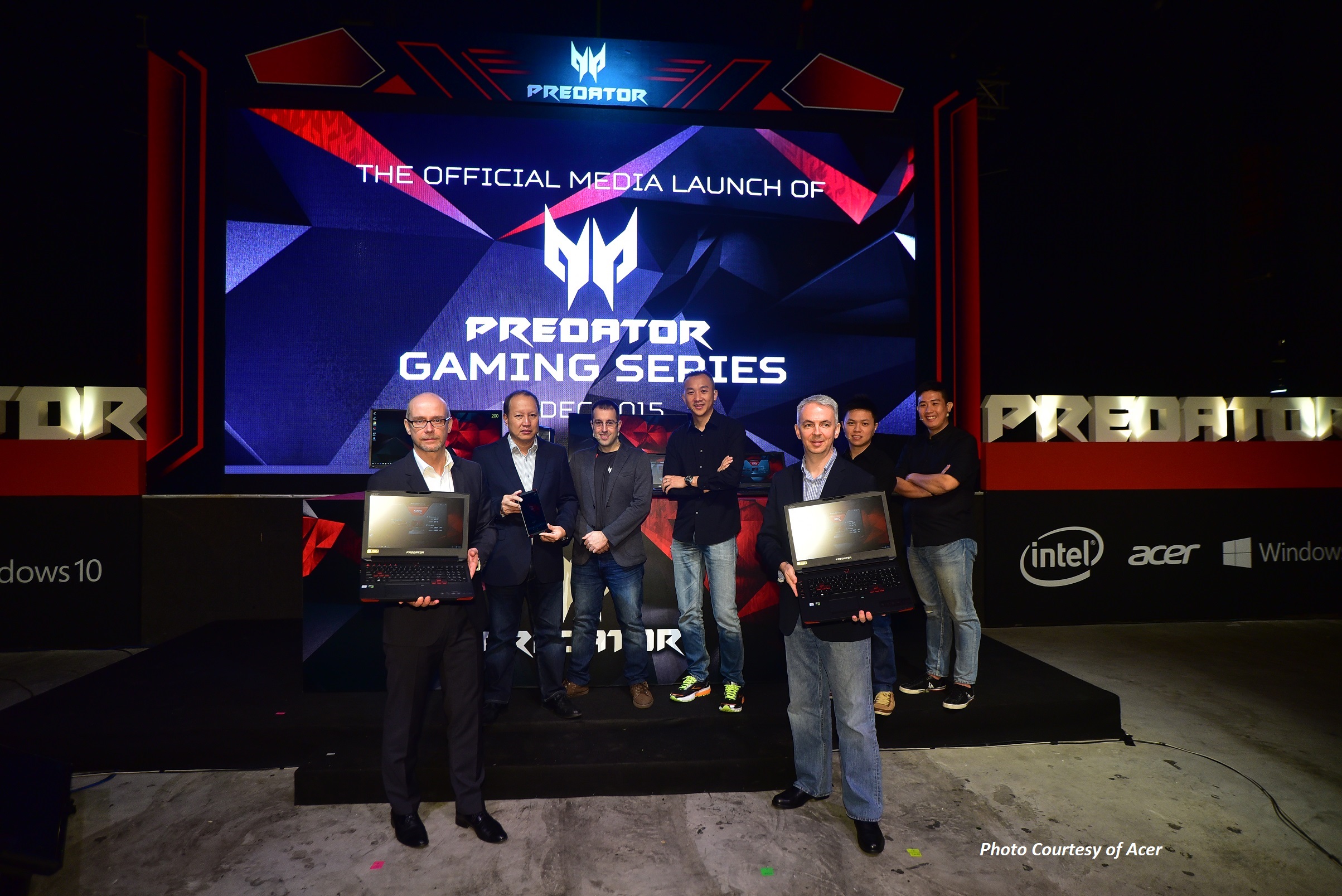 KUALA LUMPUR (Taiwan News) – Taiwanese PC giant Acer unveiled Tuesday its highly anticipated Predator gaming series in Malaysia with the introduction of eight new models. The company announced its gaming strategy at a global press conference in New York in April, followed by an official launch of this industry-leading portfolio of gaming devices in IFA Berlin in September.

“With this new addition to our already extensive portfolio of products in Malaysia, we hope this cross-platform offering of Predator gaming series will bring powerful and out of this world gaming experience to its users. The dedication, talent, passion of our R&D team and valuable professional insights from members of TeamAcer eSports is set to deliver the best-in-class experience for serious gamers whom we call the Predator Tribe,” Ricky Tan said, managing director of Acer Sales & Services Sdn. Bhd.

Acer Malaysia joint hands with their long-time partners, Microsoft and Intel to bring these new products to empower the Predator Tribe in Malaysia to conquer new worlds in gaming. The new Predator gaming series run seamlessly with Windows® 10 on the latest Intel technology to break new frontiers.

“Windows® 10 is the best version of Windows yet, and we’re bringing some of the most exhilarating gaming experiences across devices, including PCs, laptops and tablets. Not only do we deliver innovative features such as DirectX12 and Game DVR – the best thing is that it comes with the familiarity of Windows. With more than 110 million devices already running on Windows® 10, we envision a huge opportunity for gamers and game developers alike to expand on a unified gaming universe, which we’ve seen incredible momentum from,” Michal Golebiewski said, chief marketing & operations officer of Microsoft Malaysia.

According to Acer, the new Predator gaming series are designed for serious gamers who seek no-compromise, powerful experience in performance, design and the best in gaming. They will be available for purchase immediately at select Authorized Acer Resellers nationwide.