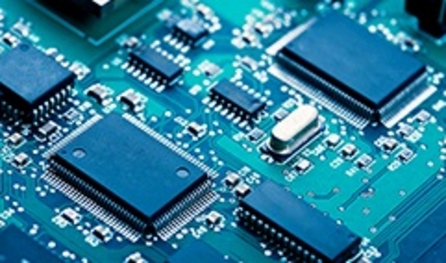 TAIPEI (Taiwan News) – The Ministry of Economic Affairs will have to present a report about sensitive moves in the chip sector such as the planned investment by China’s Tsinghua Unigroup in local chip tester and packager Siliconware Precision Industry Co. (SPIL), the Legislative Yuan ruled Tuesday.
The decision followed rising concern about the impact of a Chinese firm gaining influence over Taiwan’s world-class semiconductor sector.
During negotiations over the central government’s 2016 budget Tuesday morning, the ruling and opposition camps agreed that the MOEA should conduct a thorough review of the SPIL case and present an evaluation report to the Legislative Yuan before it could even move toward giving the Chinese investment a green light.
At present, the government should not open up sensitive sectors such as semiconductor design to investment from China, the party caucuses agreed. The MOEA report should evaluate the impact of the SPIL deal on national security, sensitive technology, and the development of chip manufacturing, according to the Legislative Yuan motion.
Earlier, the presidential candidates of the two major parties, Kuomintang Chairman Eric Liluan Chu and Democratic Progressive Party Chairwoman Tsai Ing-wen, both said they opposed Chinese investment in the sensitive semiconductor sector at present.
More than 600 professionals and academics signed a petition opposing the opening of the sector, according to media reports Tuesday.