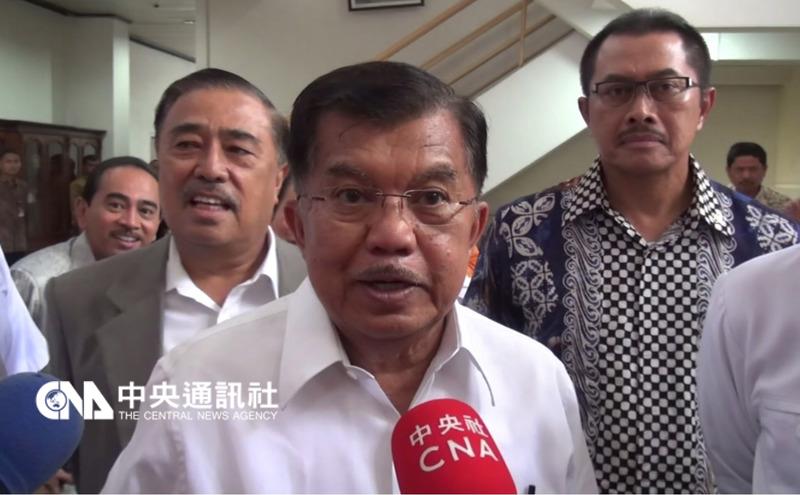 Indonesia thanks Taiwan’s donation to reconstruction amid haze crisis

Taiwan's representative to Indonesia, Chang Liang-jen, donated US$200,000 intended for reconstruction on behalf of the government Tuesday as this Southeast Asian country has suffered losses related to forest fires and haze that engulfed several provinces earlier this year.

Chang on Tuesday attended the donation ceremony at Indonesia Red Cross Headquarters, contributing US$200,000 on behalf of the government to help Indonesia with the reconstruction after the haze disaster as well as disaster prevention.

Jusuf Kalla expressed his gratitude for Taiwan, as Taiwanese people have been helpful in providing assistance to disaster relief in Indonesia, adding that “Indonesia will forever remember Taiwan’s support for Indonesia to overcome natural disasters.“

In his speech, Chang stressed that the haze crisis has caused great economic and human loss in Indonesian regions of Sumatra and Kalimantan. As Taiwan has maintained cordial relations with Indonesia, the donation will go toward disaster relief and recovery.