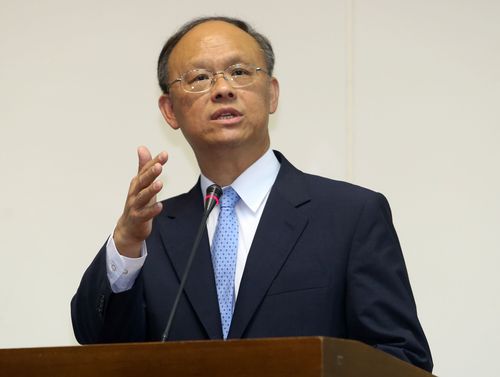 Ministry of Foreign Affairs stated on Tuesday, that the World Trade Organization (WTO) 10th Ministerial Conference will be held in Nairobi, Kenya from December 15 to 18, adding that the government will be declaring its support for multilateral trading system, and will push for plurilateral negotiations alongside conference attendees.

Kay Lin, deputy director-general of MOFA’s Department of International Cooperation and Economic Affairs, said on Tuesday that the government will send the Minister for Economic Affairs, Josh Deng, to attend the conference, to deepen ROC’s interaction and exchange with members, and to maintain economic interests.

The Ministry of Foreign Affairs (MOFA) stated Tuesday that aside from the continuous donation of US$80,000 to the Standards and Trade Development Facility (STDF) to enhance the developing countries’ ability to execute sanitary and phytosanitary measures, this year the government will additionally donate US$10,000 to the Advisory Centre on WTO Law (ACWL), to assist the developing and least developed countries to utilize the WTO's dispute settlement mechanisms to protect their economic interests.

The WTO Secretariat this year will also arrange a special session to mark Liberia and Afghanistan’s accession to the WTO, as they become the 162th and the 163th members of the organization.