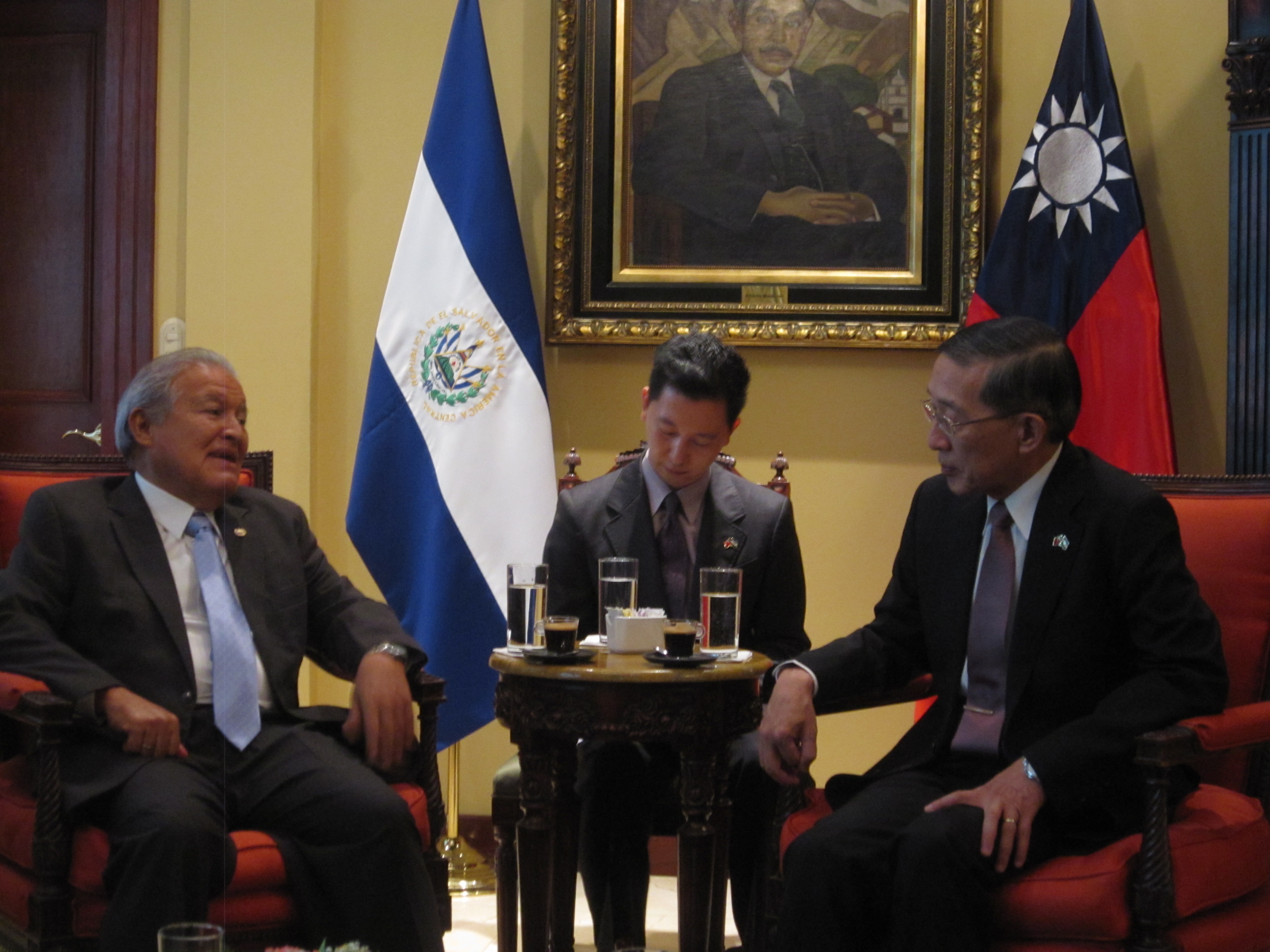 David Lin sets off for Central America for SICA meeting

Foreign Minister David Lin said today that he will accept the invitation from El Salvador to attend the Central American Integration System (SICA) Meeting of the Council of Ministers of Foreign Affairs and the representatives of the observer states.

Lin has set off for the official visit to Central America on 13th, and will visit Guatemala first before going to El Salvador to attend the meeting, which will be held on 17th in San Salvador, the capital of El Salvador.

According to the Ministry of Foreign Affairs (MOFA), the meeting attendees will be presenting SICA progress reports and reviews, and Lin will be sharing ROC’s contribution to SICA under the framework of “ROC and Central American countries foreign ministers meeting of the Mixed Commission of Cooperation,” as well as ROC’s successful experience in pushing for regional peace and sustainable development.

Before the meeting, Lin will visit Guatemala to meet with the President of Guatemala, Alejandro Maldonado, and Foreign Minister Carlos Raul Morales.

In addition, Lin will be meeting Jimmy Morales, to pass on President Ma Ying-jeou’s congratulations to the Guatemalan president-elect, and to host the groundbreaking ceremony of highway CA-9, launching the third phase of the expansion project, which ROC will help with.