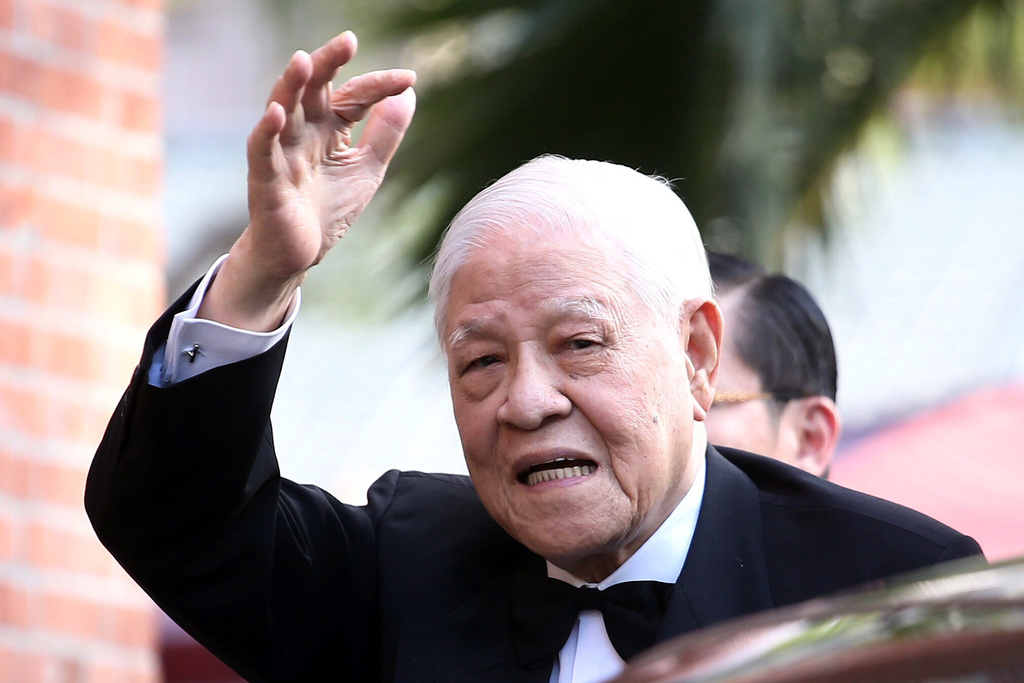 Lee received treatment at the Taipei Veterans General Hospital and was released from the hospital on December 8.

The 92-year-old was admitted to hospital on November 27 after complaining of numbness in his right hand, and his medical team discovered that the condition was caused by a clot in the left side of his brain.

Lee has intensified his recovery since his release from the hospital. He is scheduled to attend his granddaughter’s wedding on December 15.