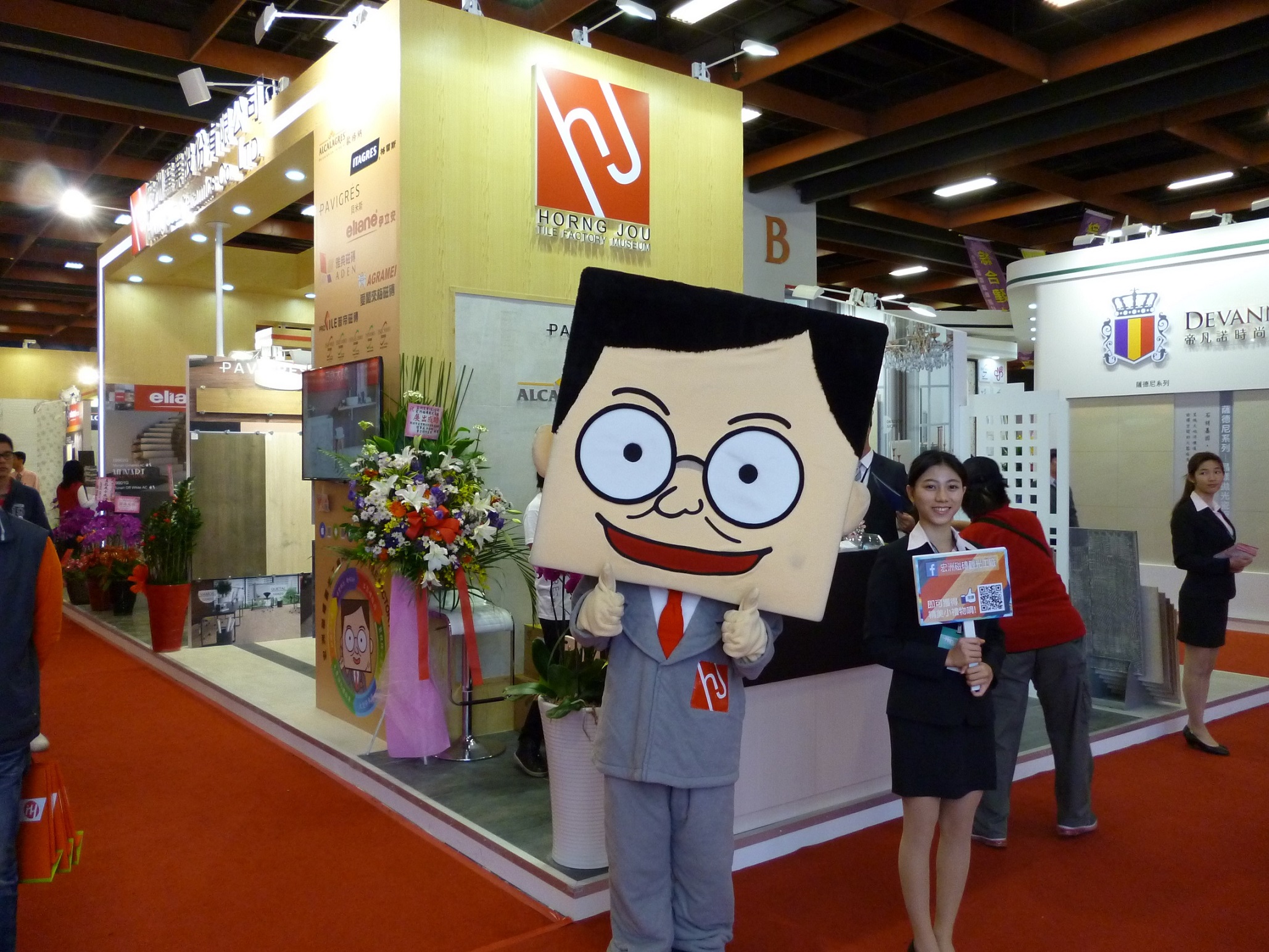 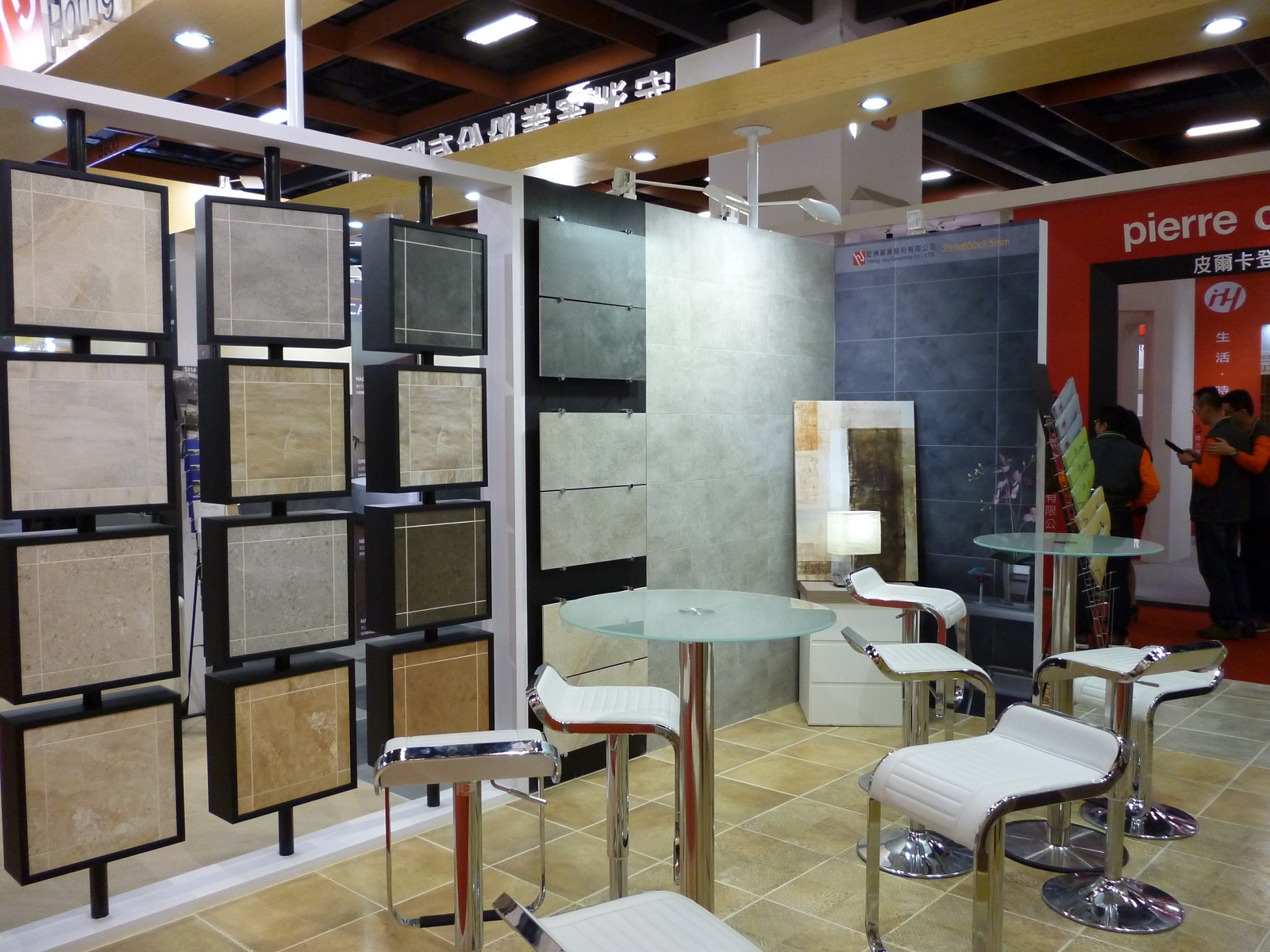 Horng Jou Ceramics Co. is only one of the few domestic tile manufacturers in Taiwan having received the “MIT Smile Logo” moniker, a government-administered certification issued for tiles that pass tests for radiation volume, anti-slipping, and release of lead and cadmium, according to the company’s sales representative Steven Chao during the Taipei Building Show on Sunday.

In the heyday of Taiwan's tile industry around 20 years ago, more than 100 ceramic-product manufacturers on the island generated NT$20-30 billon (US$689.6 million to US$1.03 billion) in annual revenues. Today, with the encroachment of mainland China-made ceramic products, the number of tile manufacturers in Taiwan has shrunk considerably.

In the 1990s Taiwan was recognized as the world's No. 5 tile supplier, but now the island has dropped out of the top-suppliers list and its profit margins for manufacturers have fallen from a peak of 50 percent to almost nothing, according to statistics provided by the National Association of Architect, organizer of the four-day event.

“The majority of those still in the ceramic tile business in Taiwan have turned to become importers. We are only one of the few left standing, although we also act as agents for a number of reputable suppliers from abroad,” Chao said.

Horng Chou currently imports an array of premium ceramic tiles from Spanish-based Alcalagres S.A., Pavigres in Portugal, Itagres and Eliane, where the latter two are top-of-the-line suppliers in Brazil.

“As much of the raw materials used to make ceramic tiles needed to be imported, made-in-Taiwan (MIT) tiles are no match against those made by China or Southeast Asian countries in the lower- to mid-tier market,” he said.

“That is why most of our MIT products, including those we import, are catered to the local upscale market.”

Chao also pointed out that the issue of Chinese-made tiles is not just about market competition but about quality as well. “The mainland's tiles are substandard and, in some cases, involve the radiation or poisonous heavy metals.”

A number of companies exhibiting at the show said that part of the blame can be attributed to Taiwan's own ceramics manufacturers who operate factories in the mainland.

“China’s ceramic-product manufacturers would not have been able to emerge so quickly had Taiwan's manufacturers not enthusiastically invested there,” an exhibitor wishing not to be named told Taiwan News on Sunday.

At a time when eco-friendliness has become a dominant trend in many industries, Chao advises its members to follow that trend when developing advanced technologies.

“With the concept of green technology, we are confident that quality MIT ceramic products can be highly competitive in the top-tier market segment.”