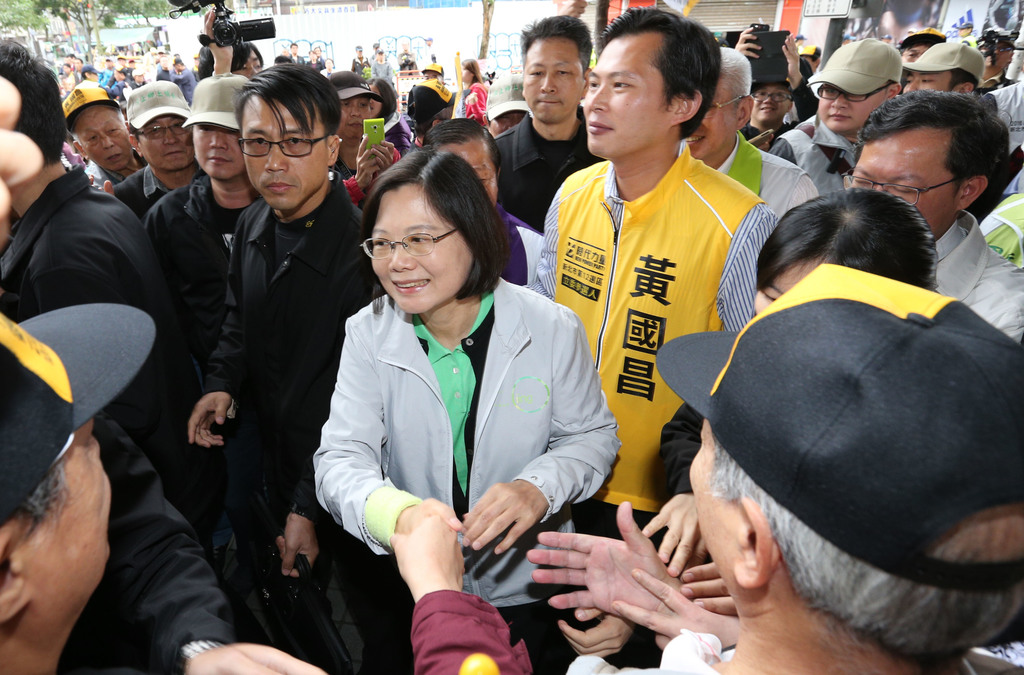 For a few days, the KMT has been slamming Tsai for land speculation back in the ’90. Tsai wrote in her Facebook posting that the fact that a ruling party in power for almost 8 years has not been able to win over people by achievements yet engages in smear campaign in every election is indicative of democratic decline.

After winning the last presidential election by smear campaign, the KMT tried to repeat the same tactic in the 2014 Taipei mayoral election but lost because people were awakening, Tsai said.

If the party still has no regret for playing smear tactic, “let’s use the votes in our hands to get back at them this time,” Tsai said.