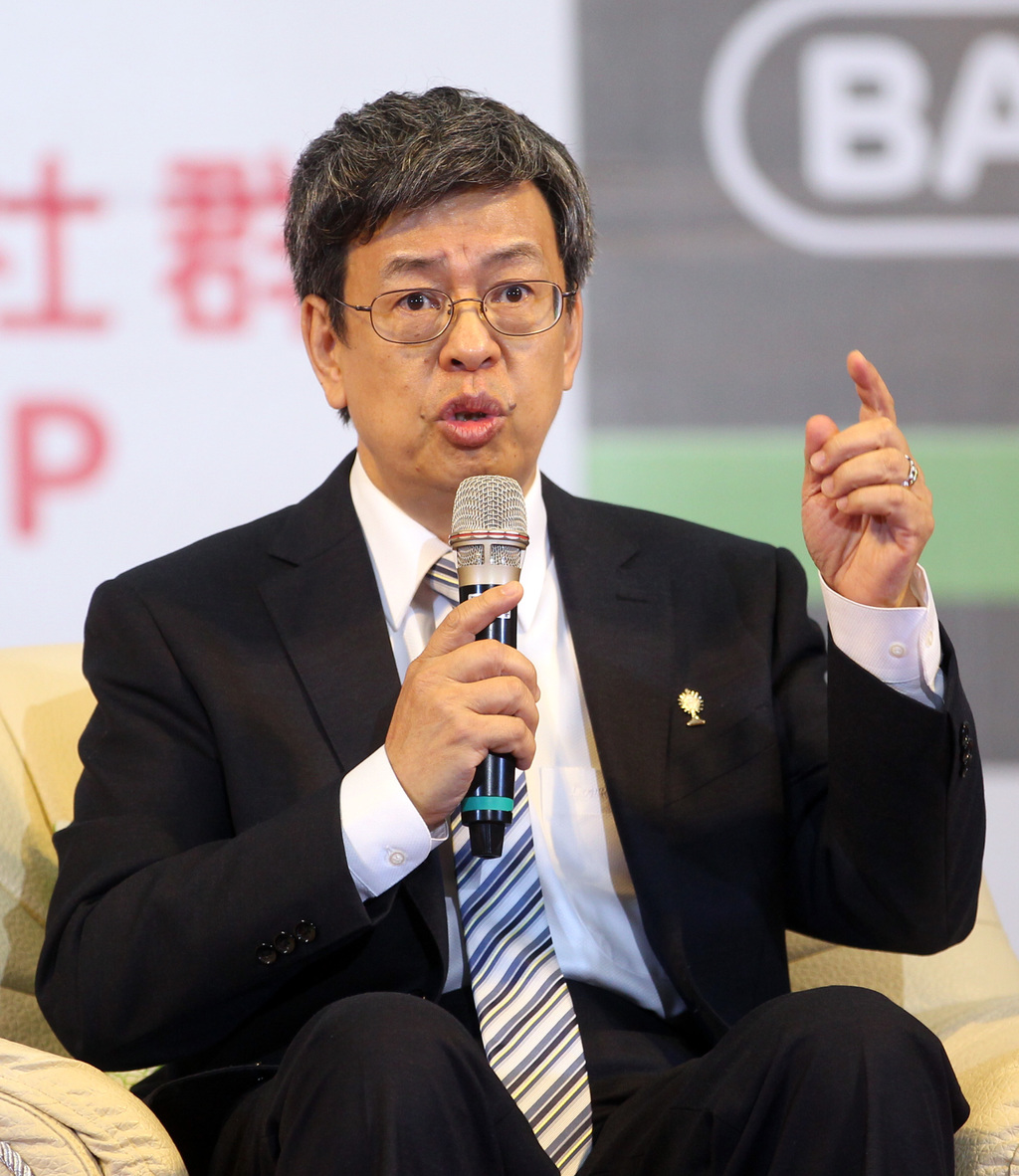 Chen: Academia Sinica to establish a southern branch in Tainan

“The establishment of the southern branch is crucial to the administration’s development,” Chen said, which can create business opportunities and push for the development of green energy, as well as many other advantages.

Chen’s popularity in southern Taiwan was shown as many people came out to show their support to Chen and asked to take a picture with him.

The Academia Sinica of southern branch will have three main advantages, Chen added, which are “green energy development,” “agriculture development,” and “archeology development,” and are expected to increase 2,000 job opportunities. Tainan City Mayor William Lai, who also attended the press conference, expressed his gratitude for Chen’s visit to Tainan, and hoped that the future of Tainan serves not only as a cultural capital, but an important base for research and technology.