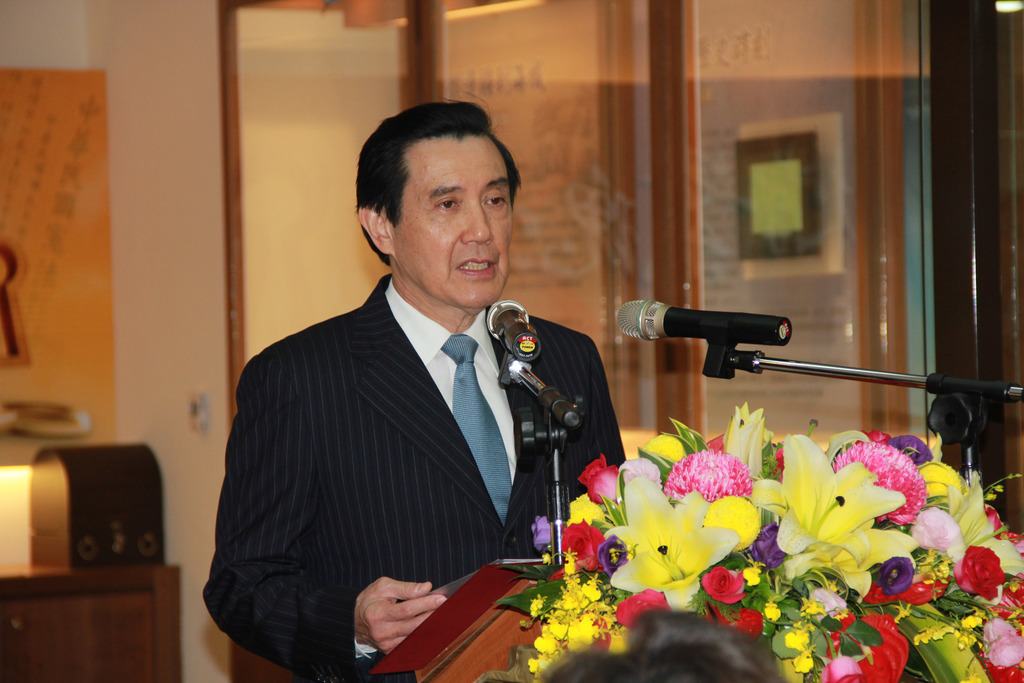 Ma speaks of 228: face the history, feel for the dependents of victims

President Ma Ying-jeou on Friday met with the Chairman of the Memorial Foundation of 228, Steve S. K. Chen and said that the government will do its utmost to support and help the dependants of the victims in an effort to get rid of all unforgiveness and bitterness.

Ma also said that the knowledge of their stories and the history has made the government realize their responsibilities and determined not to let the history repeat itself.

Ma also said that on his very first day in the office, he was told that the victims of the 228 Incident must be rehabilitated, since the grievances ran too deep, it might harm social stability.

Ma further encouraged all of the 228 historical materials to be open to the public. Many countries such as Japan, Korea, Germany, and the United States, also encountered similar incidents. In this regard, Ma added, Germany had done well as it spent 20 years working on “denazification” schools and churches; so had the Korean government in solving the Gwangju uprising.