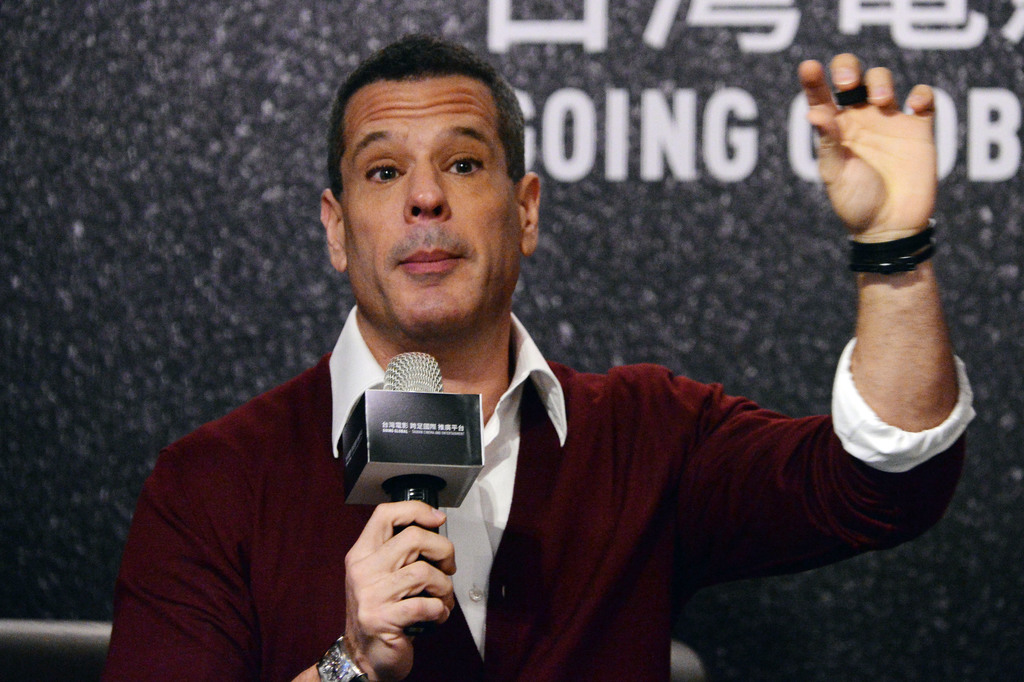 TAIPEI (Taiwan News) – Eastern Media International Corporation confirmed Friday it was selling its stake of 21.32 percent in Eastern Broadcasting Company to DMG Entertainment CEO Dan Mintz, despite concern about his close connections to China.
Last month, it was reported that Mintz was spending US$600 million (NT$19.6 billion) to buy 60 percent in EBC from the Carlyle Group of the United States. The American businessman will set up a separate company in a third location to “swallow up” the total of 80 percent of the shares in EBC, reports said Friday.
EBC, once known as Eastern Television, broadcasts eight channels in Taiwan, and its programs include news, financial news and movies. The group was founded by controversial former lawmaker Gary Wang.
Mintz was reportedly buying the shares in EBC in his own name, and not on behalf of Dynamic Marketing Group, a company he founded with Beijing-based business people Wu Bing and Peter Xiao. The latter’s father was a top People’s Liberation Army general, instilling fears of creeping Chinese involvement in Taiwan’s media.
As a result, there have been calls for a thorough review of the EBC deal by the National Communications Commission and by the Ministry of Economic Affairs’ Investment Commission. The government bodies have said they will closely watch changes in the company’s shareholder structure and identify the sources of the capital used in the purchase of EBC.
Critics have charged that Chinese interests are sidestepping Taiwanese legislation by using a US citizen to buy the media group.
EBC has been described as one of the largest Chinese-language television broadcasters in the world, as it can also be watched overseas, including in the US and Canada.