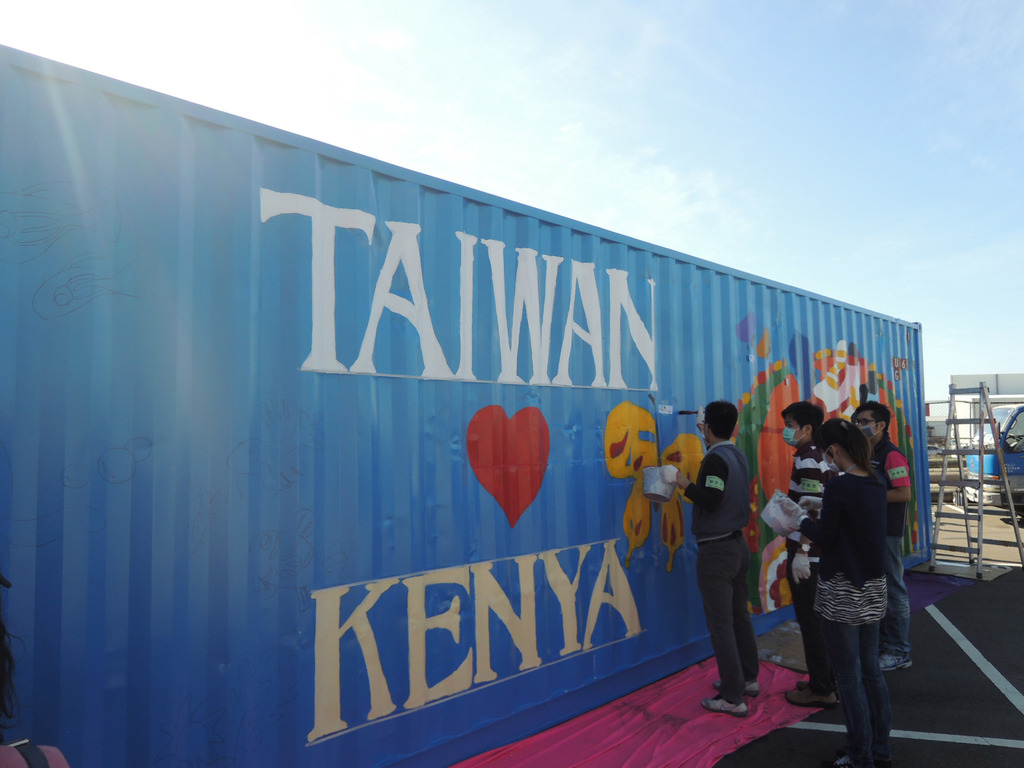 A charity campaign that hoped to collect 50,000 pairs of used shoes in Taiwan for African children has received about 150,000 pairs in just 10 days, event organizers said Friday.

Taking part in the global campaign "Step30," inspired by Canadian Allen Remley in 2005 to improve the health of African children by giving them shoes, the Taiwanese organizers said they needed over 1,500 volunteers to help pack the donations.

Isaac Chao, who helped introduce Taiwan to the global movement in 2014, said separate campaigns held since then in Taiwan, the latest of which began on Nov. 28, have collected 600,000 pairs of shoes for children in Uganda and Kenya.

The children, many of whom have to walk about 90 minutes to school every day, desperately need shoes to prevent the onset of infection caused by jiggers, or chigoe fleas, which can burrow into a person's skin and lead to serious infection or even death, Chao said.

Thanks to the help of Taiwanese people, the latest round of the shoe collection campaign has been successful, even if it was hard to keep track of all the footwear, Chao said.

One volunteer who took off his shoes during the packing process to avoid stepping on the donated shoes and leaving dirty tracks could not find his shoes afterwards, only to discover they had been packed away accidentally as one of the donations, Chao said.

The shoes, a NT$1 million (US$30,451) cash donation from a local foundation and the two containers in which the shoes will be loaded that are being converted into classrooms, will be transported to Africa soon, he said.