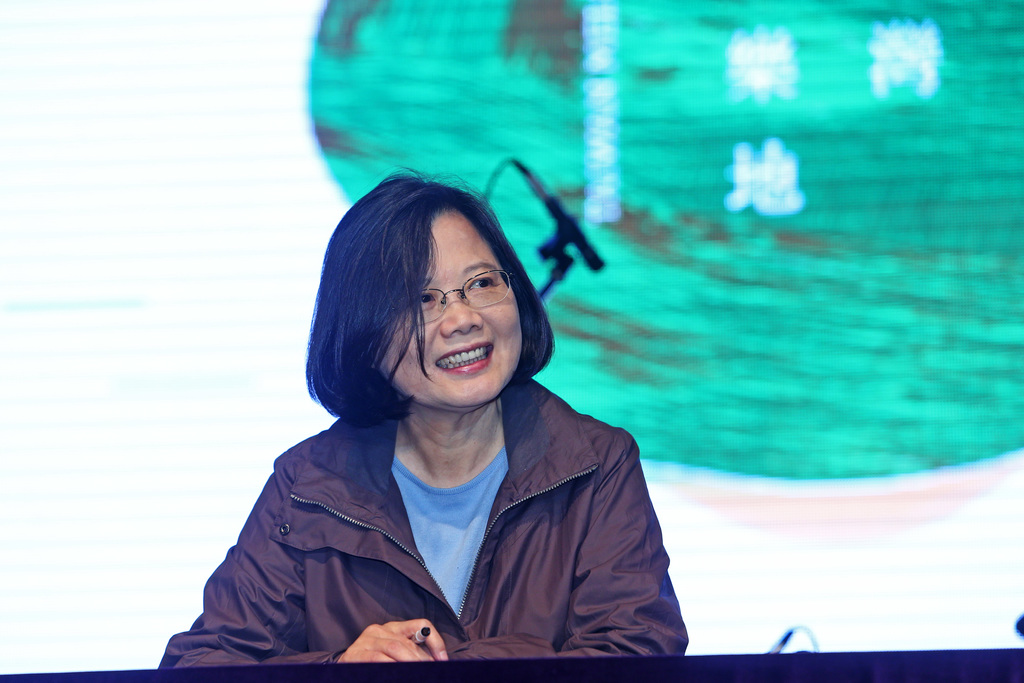 TAIPEI (Taiwan News) – The opposition Democratic Progressive Party on Friday rejected allegations from the Kuomintang that its chairwoman and presidential candidate Tsai Ing-wen was also involved in real estate speculation.
For several weeks, KMT vice-presidential candidate Jennifer Wang faced accusations that she bought military apartments and resold them at a profit. In the end, she admitted that she had bought and resold nine of the dwellings, but she denied any illegal practices. She promised to donate the profits to charity, while she also moved out of her low-rent apartment and her husband resigned from his post at the Judicial Yuan.
In an apparent countermove, a group of prominent KMT figures accused Tsai Thursday of real estate speculation in Taipei City’s Neihu District. In 1988, when she was only 33, Tsai bought plots of land in the area which she managed to resell just nine years later for a total profit of NT$180 million (US$5.4 million), the KMT politicians said.
The DPP rebutted the allegations at a news conference Friday, also pointing out several inaccuracies in the KMT data. The locations, the area size, the official value and the identity of the persons involved were all wrong, the DPP said.
Tsai was involved in some deals in the area, but she was only one individual in a group, and the size and prices of the land were far lower than what the KMT alleged, according to the DPP.
The buyers of the land were different people than those named by the KMT lawmakers, and did not include the controversial Farglory Group, a DPP spokesman said.
The opposition party called on the KMT to stop manipulating the truth and to fulfill a promise by its leader and presidential candidate, Eric Liluan Chu, not to conduct a negative campaign for the January 16 elections.
The DPP also asked for an apology from the KMT politicians but was not taking any legal action for the time being.