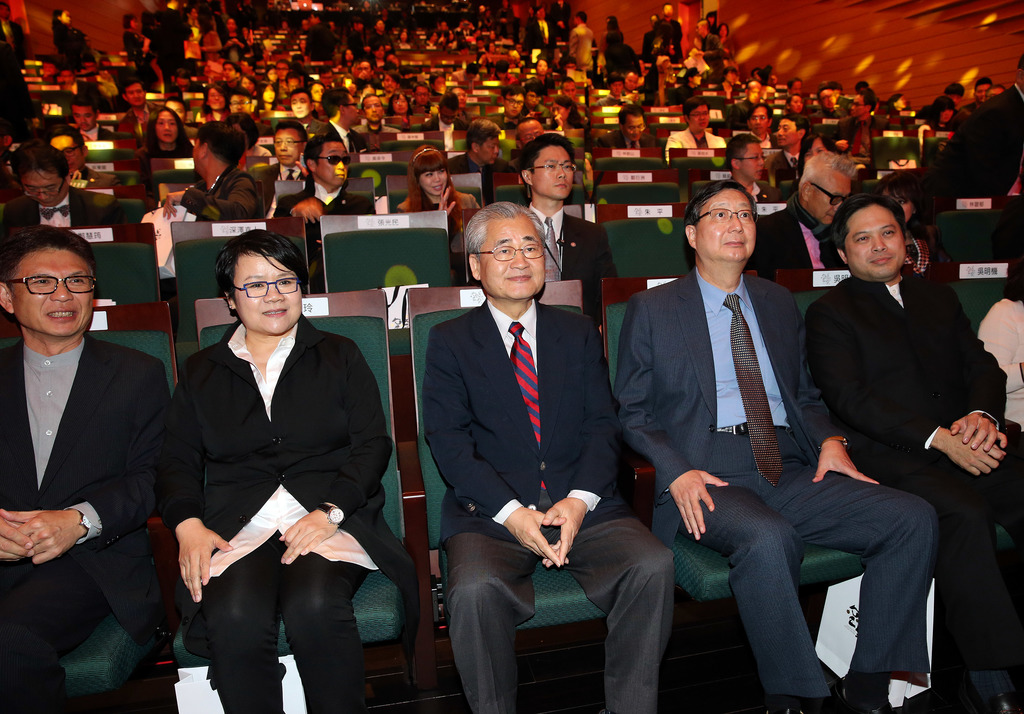 The star-studded ceremony took place in the Performance Hall of the Eslite Specturm Songyan store at Songshan Cultural and Creative Park. This year, over 2,300 works from ten countries competed for the Award, and 29 of them were announced as winners. Among them, Taiwan took the lead with 16 Best Design trophies, followed by China with ten, and Hong Kong with 3.

Among the winners, Eslite Hotel took away the award for Best Spatial design. Devoted to humanity and arts, the hotel won the juries over with the wall of books that contains over 5,000 books, and the traditional Taiwanese red brick interior that exudes a sense of humanity.

Winning the Best Packaging Design, Rui Feng Alishan Ripe Scent Oolong Tea brings to customers a pure and clean tasting experience with a rhombic-shaped packaging design, symbolizing the brand as a diamond hard and shining; the copper and gold tones reflect the region’s unique terroir and express gratitude toward the soil in which the tea is grown. The use of sustainable material was also favored by the juries.

The winners were selected by a nine-member jury consisting of jury chair Naoto Fukasawa, Harry Williamson, Vivian Cheng, etc., and the winning products embody the Golden Pin Design Award’s core value to encourage designs created for and by huaren communities.