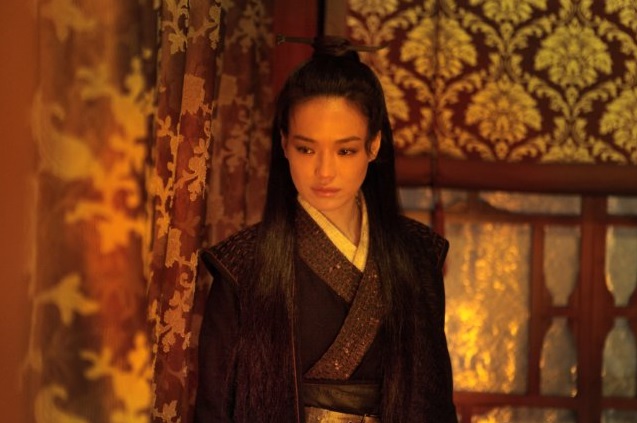 Martial arts film "The Assassin" by Taiwanese director Hou Hsiao-hsien has been chosen by a New York Times film critic as the best movie of 2015.

In her list of best movies of 2015 published by the New York Times on Wednesday, critic Manohla Dargis had "The Assassin" and "Mad Max: Fury Road" sharing the No. 1 spot for "the year's two best commercial movies."

The two other critics who shared their lists of best movies in the same New York Times feature -- A. O. Scott and Stephen Holden -- named "Timbuktu" and "Carol," respectively, as their top picks.

Set in ninth-century China, "The Assassin" tells the story of a general's daughter -- Nie Yinniang -- who was trained by a nun since the age of 10 to become an assassin.

In a review penned by Scott for the New York Times in October, the film is described as "a stately action movie, graceful and slow-moving, with bursts of smoothly choreographed violence."

The film won Hou the best director award at the Cannes Film Festival in May, and was the biggest winner at this year's Golden Horse Awards in Taiwan, seizing five awards including best director and best feature film.

It was also picked to represent Taiwan in the foreign-language film category in the 88th Academy Awards in the United States, the nominations for which will be announced on Jan. 14, 2016. (By Timothy Huang and Kay Liu)