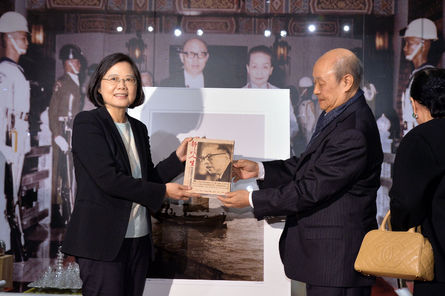 Tsai: working with allies to turn Taipei around

In response to disapproval voiced by some comrades over the Democratic Progressive Party’s decision to support designated non-DPP candidates in Taipei in the upcoming legislative election, DPP presidential candidate Tsai Ing-wen said Thursday that the purpose is to turn around the situation of the legislature being long dominated by the KMT.

The DPP’s decision to support People First Party’s Vivian Huang, nonpartisan Lee Ching-yuan and others has incurred criticisms and caused political repercussion within the party.

The common goal of the DPP and all its allies working together is to turn around the situation of the KMT’s longtime monopoly of the legislature , Tsai said, adding that dampening KMT’s legislative campaign in Taipei is a good strategy to achieve the goal.