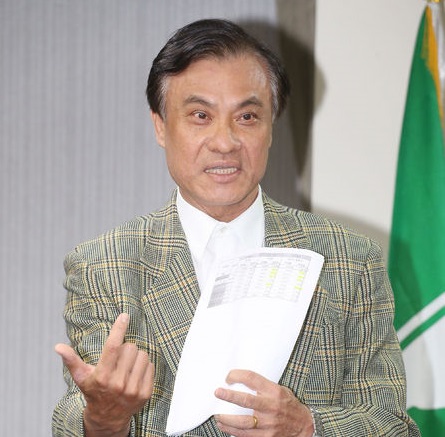 The Democratic Progressive Party has worked with 20-30 private investigators to form 10 anti vote-buying swat teams, which will start sending “special envelops” to households around Taiwan for reporting vote-buying cases, former minister of the interior Su Jia-chyuan told a press conference in Hualien in eastern Taiwan Thursday.

Su, who leads an anti-bribery supervisory task force for the DPP, brought the "Hualien anti vote-buying swat team" to the press conference at a local campaign headquarters to reaffirm the party’s commitment to crack down on vote-buying.

Vote-buying is a serious damage to democracy, and in a hard fighting electoral district with equally-matched camps, such as Hualien, vote-buying is more likely to happen, Su said. That’s why they came to Hualien to explain to the folk, Su added.

Vote-buying evidences, such as bribery and video or audio evidences, are to be put into the envelops and sealed with a reporting letter for mailing, Su said.