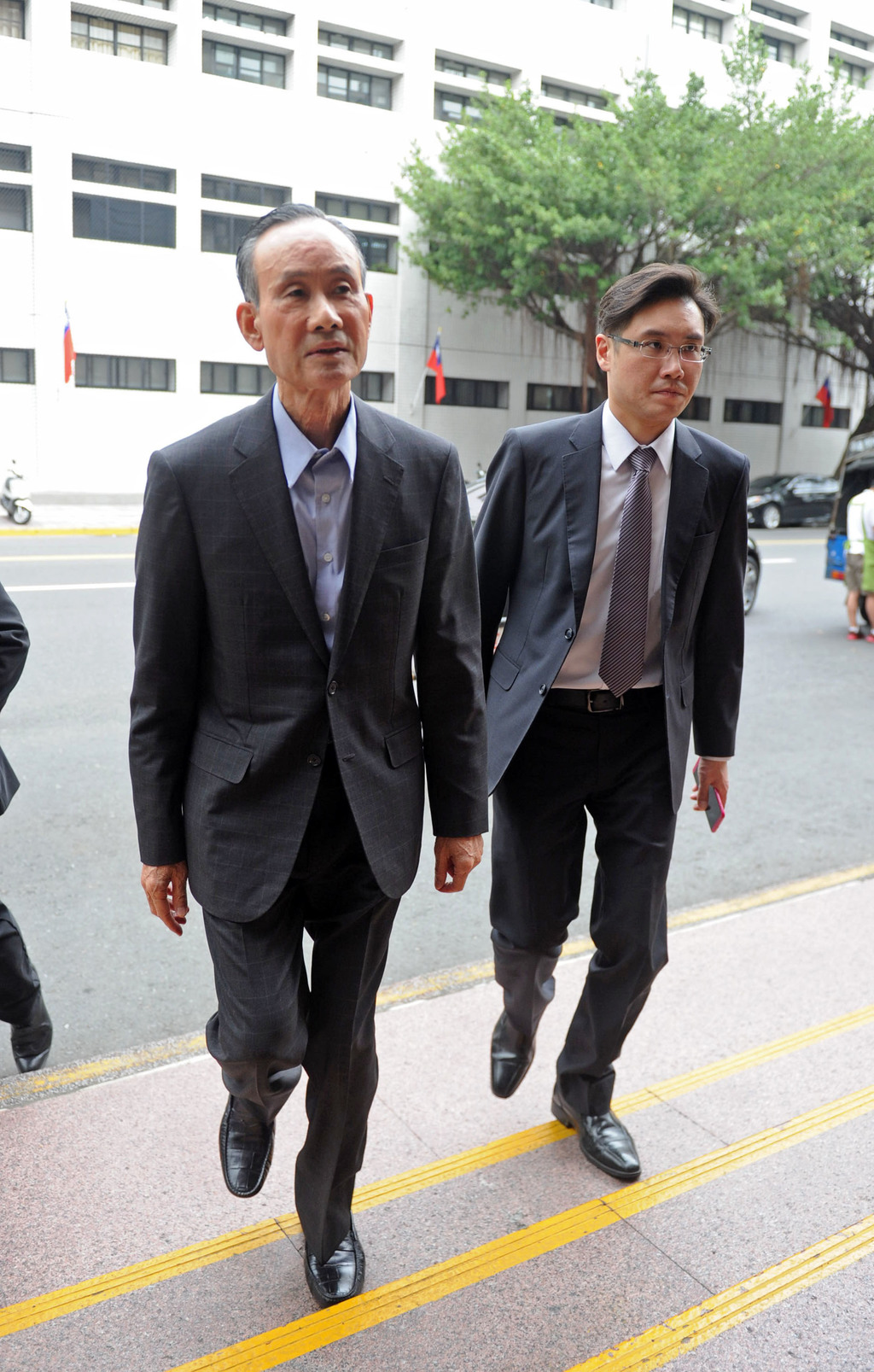 TAIPEI (Taiwan News) – Farglory Group Chairman Chao Teng-hsiung changed his plea to guilty Thursday in a case alleging the payment of bribes in a development project in Hsinchu.
Chao has been embroiled in several cases allegedly involving paying off government officials to receive real estate and construction contracts in various parts of Taiwan. He has also been waging a fierce war of words with Taipei City Mayor Ko Wen-je over the stalled Taipei Dome project.
At a Taiwan High Court hearing Thursday, Chao and his former close associate Wei Chun-hsiung both changed their plea to guilty over the paying of bribes in the reconstruction of military dwellings in Hsinchu, reports said.
Last March, the Taipei District Court sentenced Chao to four years and six months in prison for the same case, while Wei received a four-year sentence. Former Taoyuan County Vice Magistrate Yeh Shih-wen, the government official at the heart of the case, was sentenced to 19 years, while Professor Tsai Jen-hui, a middleman in the deal, received six years and a woman friend of Yeh was found not guilty.
Both the defendants and the prosecutors appealed the verdict. The Taiwan High Court was scheduled to deliver a verdict on December 18, but Chao requested an extra hearing.
The Farglory Group said Thursday it would only react to the latest turn of events after the High Court verdict was issued. The Hsinchu project was still undergoing urban development reviews, while the contract with Farglory on a related project in Taoyuan City’s Bade District had been ended by the previous Taoyuan government, reports said.