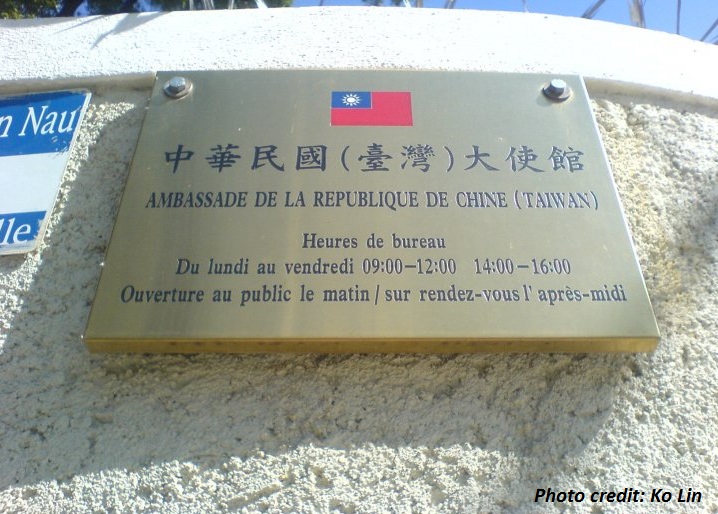 Minister of Foreign Affairs David Lin pointed out that the government of the Republic of China will not compete with Beijing on the so-called “checkbook diplomacy” in Africa, reports said Wednesday.

Amid China’s growing presence, the R.O.C. government has always been striving to strengthen the relations with its African allies, Lin said during an exhibition in Taipei to commemorate Yang Hsi-kun, who was known as Mr. Africa, for his contribution to the country's diplomacy.

Commenting on whether the upcoming January elections would pose an influence on its future diplomacy, the minister however said its commitment will remain unchanged.

Taiwan current remaining allies in Africa include Burkina Faso, Sao Tome and Principe, and the Kingdom of Swaziland.

Despite the absence of diplomatic relations with South Africa, bilateral trade between the two countries continues to remains strong, Lin said.

According to the South African Department of Trade and Industry, trade between SA and Taiwan totaled 18.6 billion Rand during January-October 2013.

“Our foreign diplomacy does not include competing with China,” Lin said, adding that the government is determined to play an active role as a humanitarian aid provider and assist in charity work in Africa.