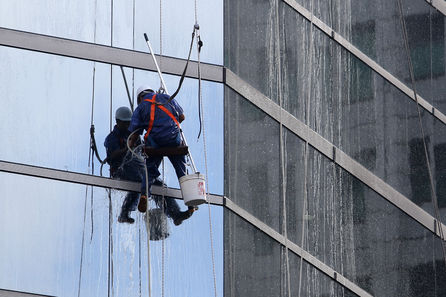 The regulation on a 40-hour working week with two days off will be put into effect beginning January 1, 2016, the Ministry of Labor said Wednesday.

An amendment to the Labor Standards Act was completed in May, cutting maximum working hours from the current 84 every two weeks to 40 hours per week and no more than eight hours each day. Furthermore, two days off every week has been made mandatory next year.

Meanwhile, owing to the 40-hour working week, annual public holidays have been reduced from the existing 19 days to 12. Although it appears to be a deprivation of seven days, workers will in fact gain six more days off next year, according to the MOL.

Skeptical over such amendment, the Taiwan Higher Education Union said workers might be subject to longer overtime hours despite the 40-hour working week.

“If the maximum allowable overtime working hours remain the same at 46 hours per month, business operators will find excuses to force employees to do overtime,” it said.

The labor ministry however stressed that employers who ask their workers to do more than eight hours per day must pay for overtime, citing violators who use the amendment as a pretext to levy a pay cut on their employees will be liable to fines of between NT$20,000 and NT$300,000.

Further to the amendment, an extra four years is added to the length of time employers should keep employees' attendance records documented, making it five years in total. Moreover, employers are not allowed to turn down employee requests for attendance record copies. Violations may lead to fines of between NT$90,000 and NT$450,000.

According to the MOL, the amendment is expected to benefit an estimated 3.4 million workers in Taiwan.